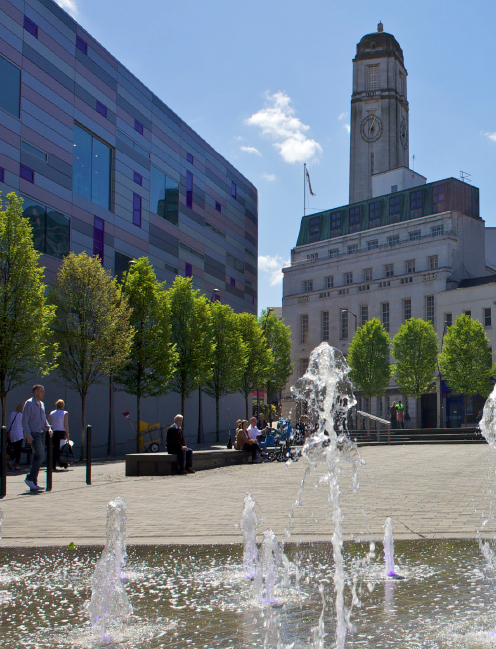 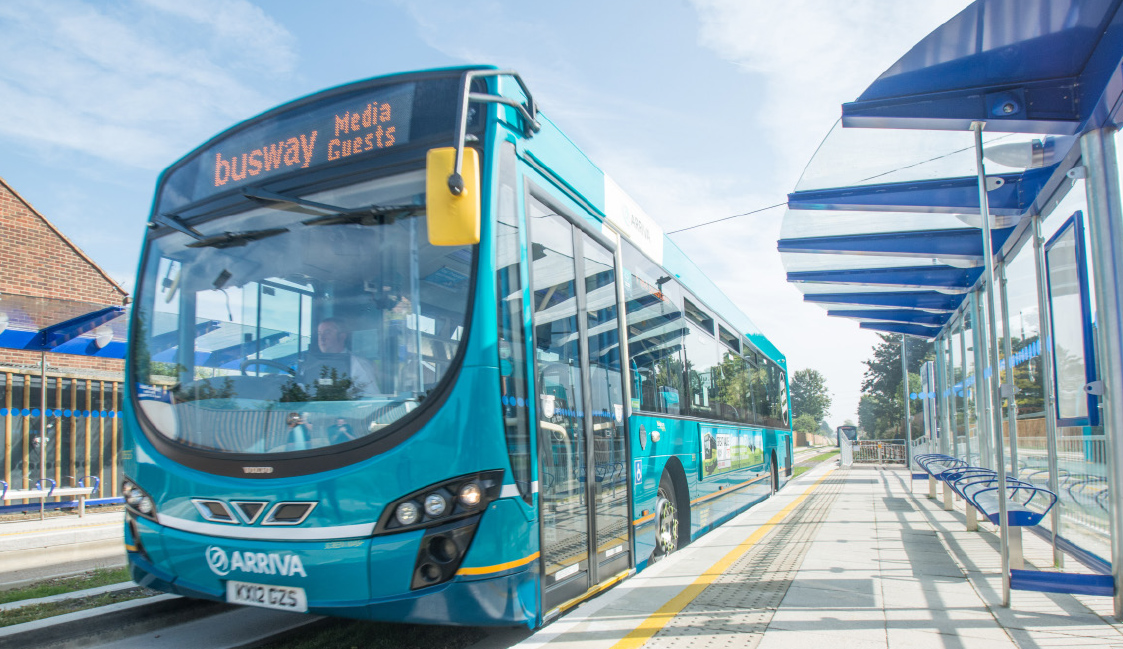 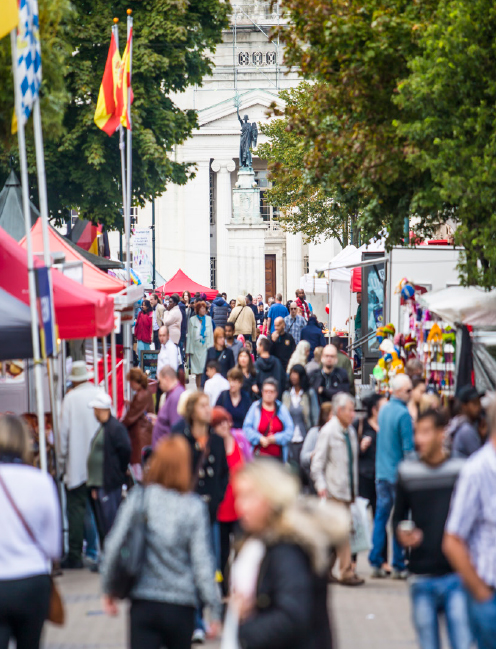 Why We Love Luton

Luton has many natural open spaces, including seven landscaped parks which have achieved green flag status and recreational areas including the state of the art Inspire Sports facility featuring a 50 metre competition-grade swimming pool.

The Luton Investment Framework was launched in 2016. This is a 20-year strategy for major transformation through inward investment and outlines how Luton will achieve strong, sustainable and balanced growth and create jobs for local people. The programme will see £1.5 billion invested in Luton with developments coming forward including mixed employment schemes, retail, leisure, hotels, and large sites for engineering and aviation-linked employment.

In 2018 will see the launch of the £1.9 million skills programme in Luton. This will be delivered in our schools and partnered with our local businesses. The adult skills programme will focus on Luton’s clusters – Creative Industries, Aerospace & Aviation, Construction, Advanced Manufacturing, Engineering & Automotive and Technology. The overall objective will be to support local people to get local jobs.

Just off the newly widened M1, minutes from the M25 and a short distance from the A1, Luton has easy access to many main road routes. Three railway stations serve Luton with fast rail services across the UK. The International Rail Terminal at London St Pancras is just 22 minutes away. London Luton Airport Limited and Luton Borough Council are planning to invest £200 million in a Direct Air to Rail Transit (DART) system which will transport passengers between Luton Airport Parkway station and London Luton Airport. The DART is being developed to improve passenger journey time and connectivity to and from the airport using a modern, sustainable and efficient system. Once in operation, the DART will be capable of operating 24 hours a day, seven days a week, and will significantly reduce the journey time from central London to the airport terminal to about 30 minutes, using the fastest train from St Pancras International.

London Luton Airport is currently undergoing a £150 million transformation, which will completely transform the passenger experience. In 2017, it has continued to hit record numbers with consecutive growth each month. It fly’s to more than 130 destinations in Europe, the Middle East and Africa. A number of companies offer private jet charters from London Luton Airport, this has recently been enhanced by the new £26 million Signature FBO. 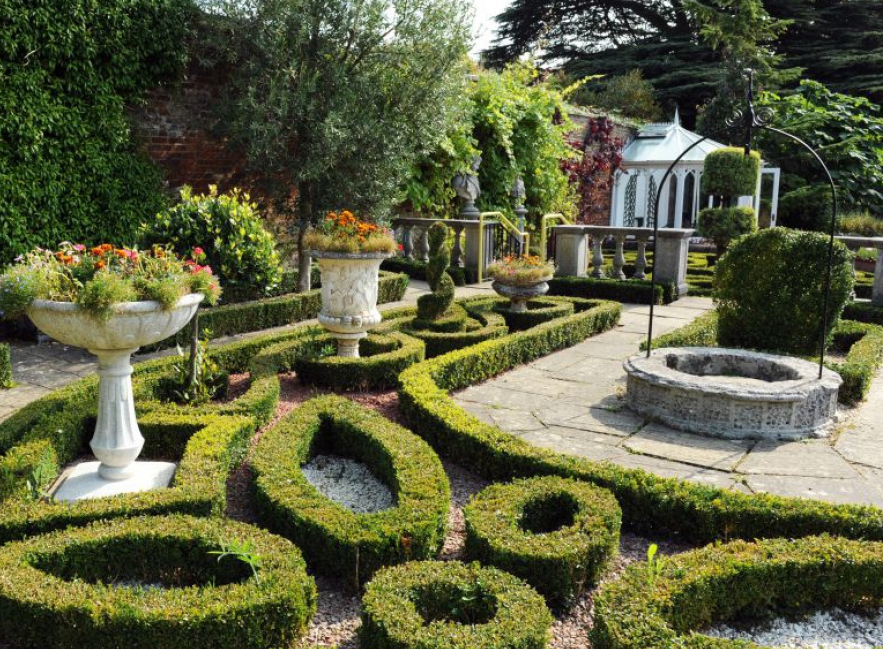 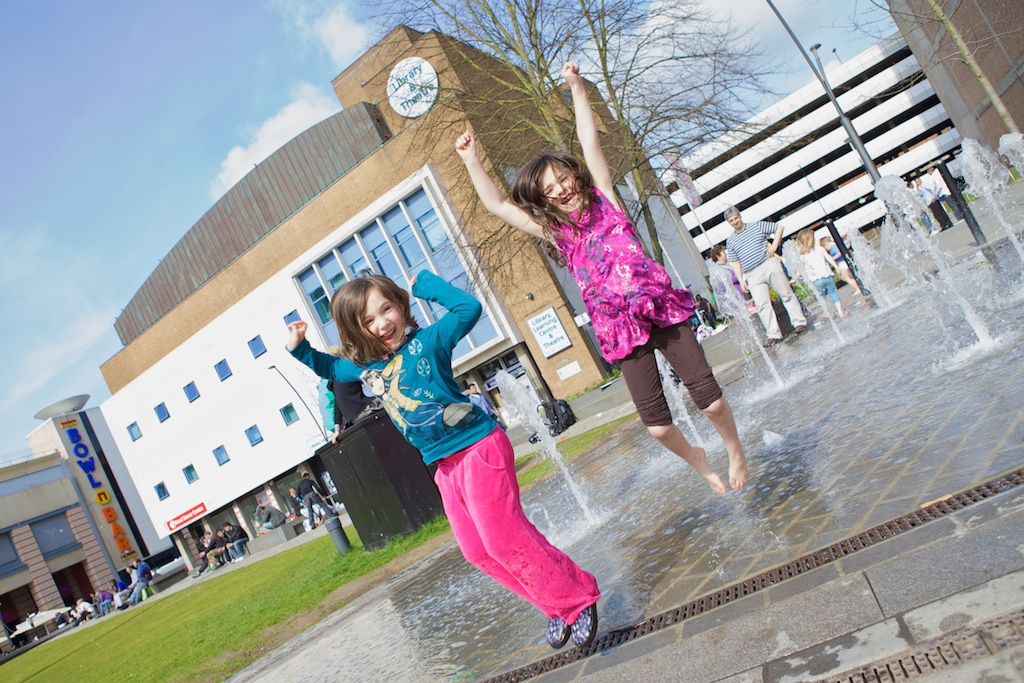 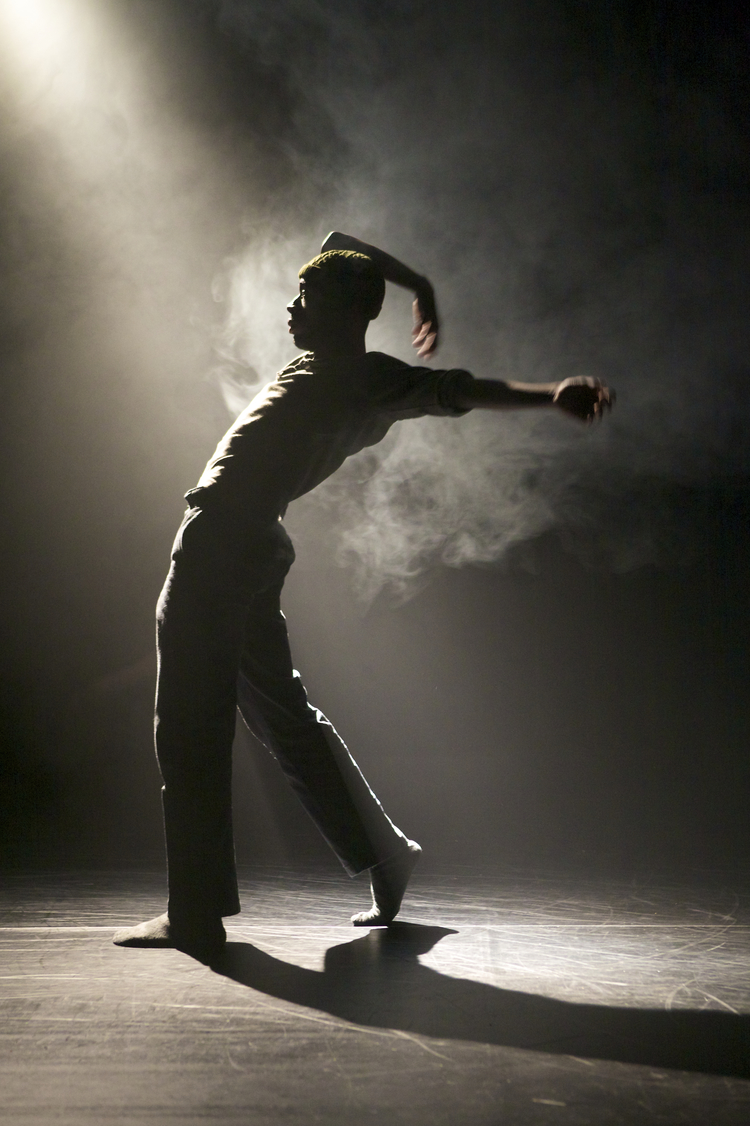 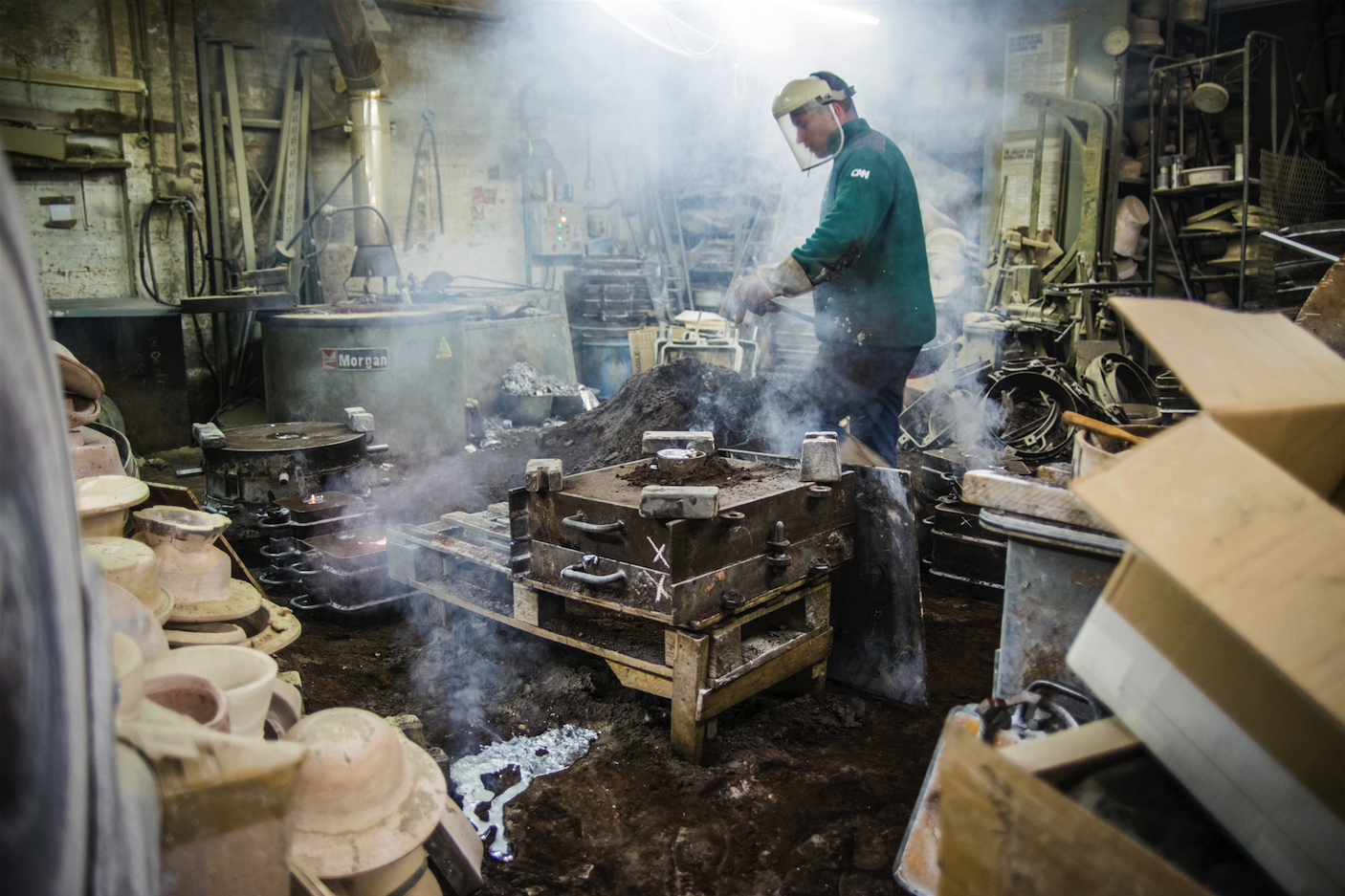 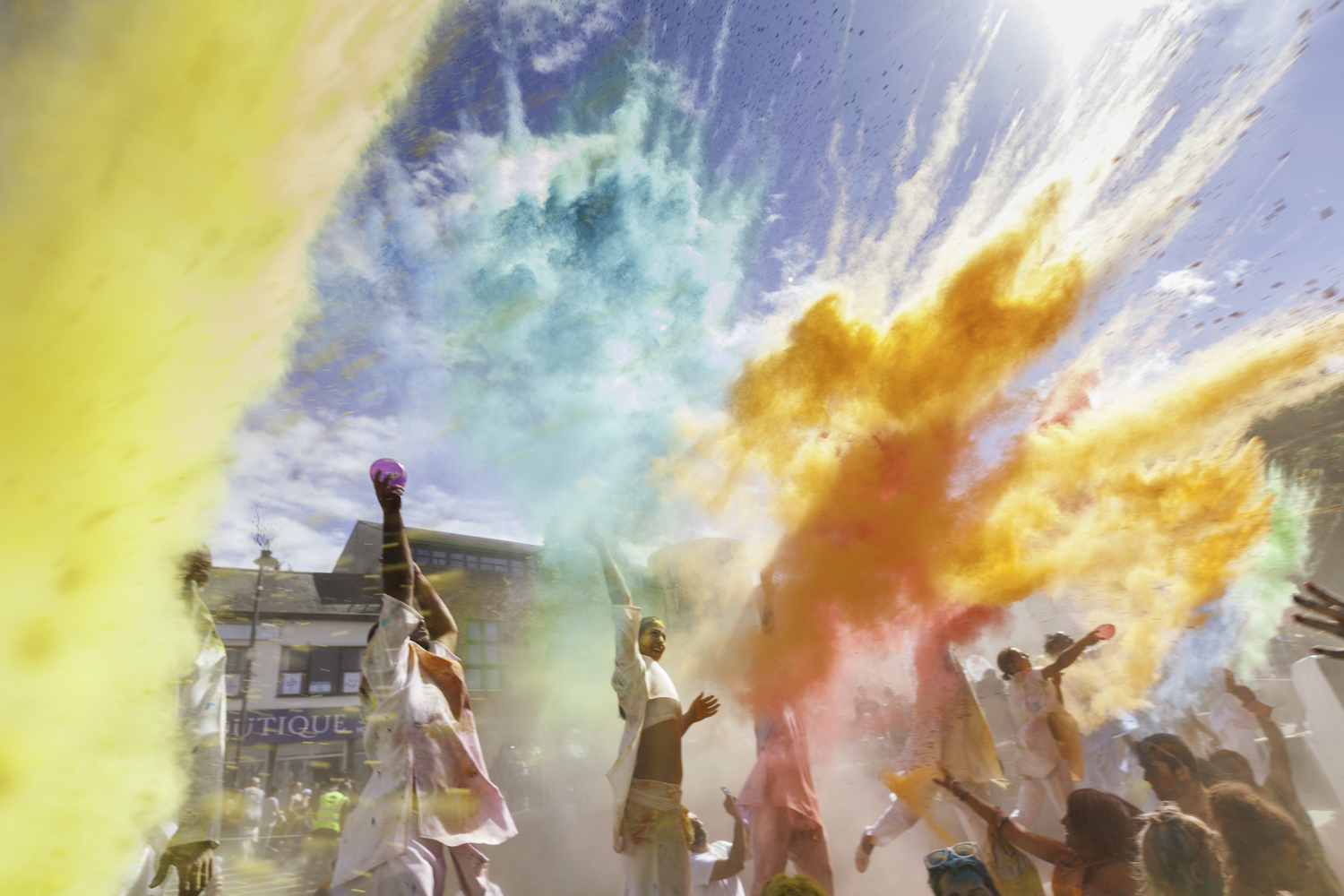 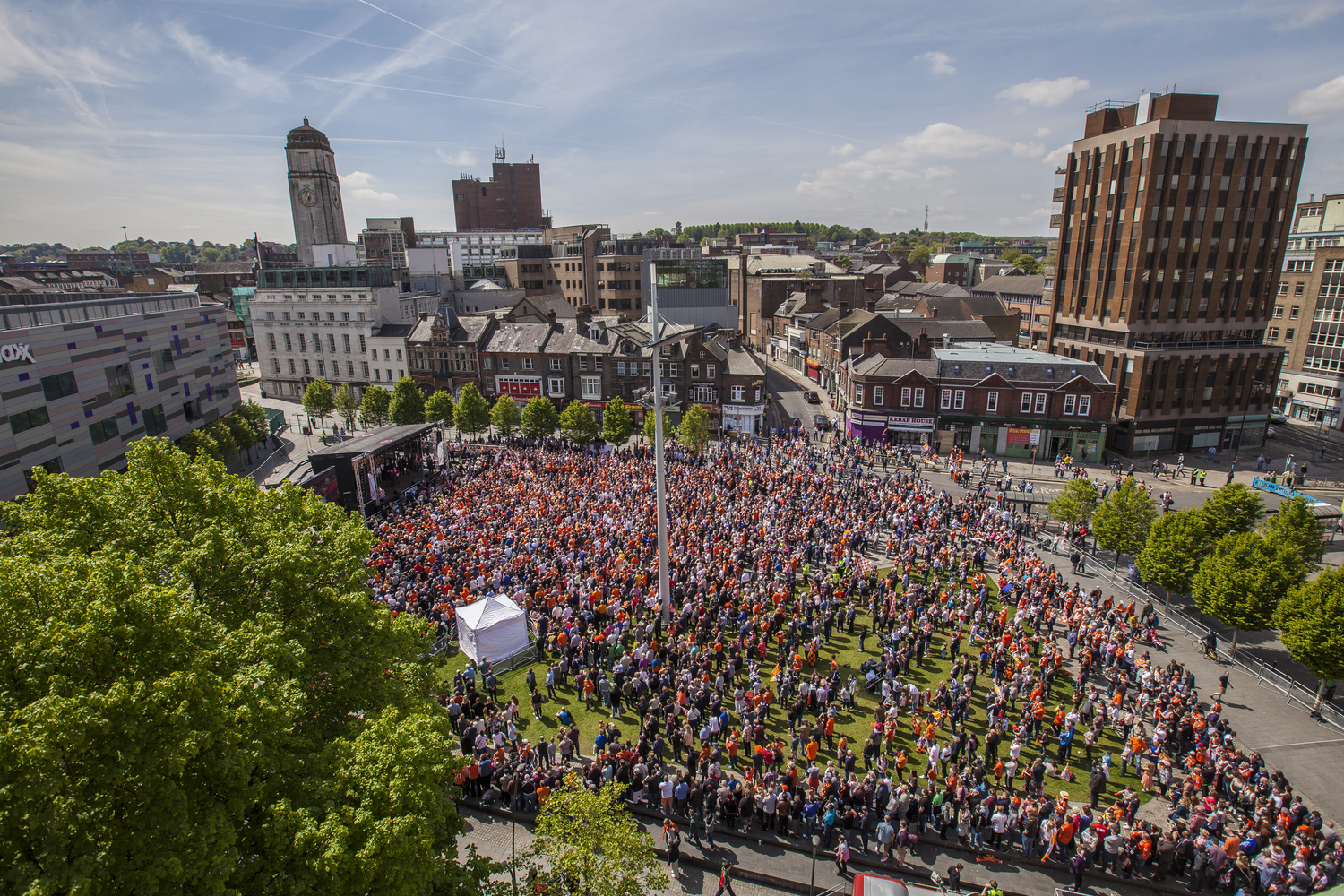 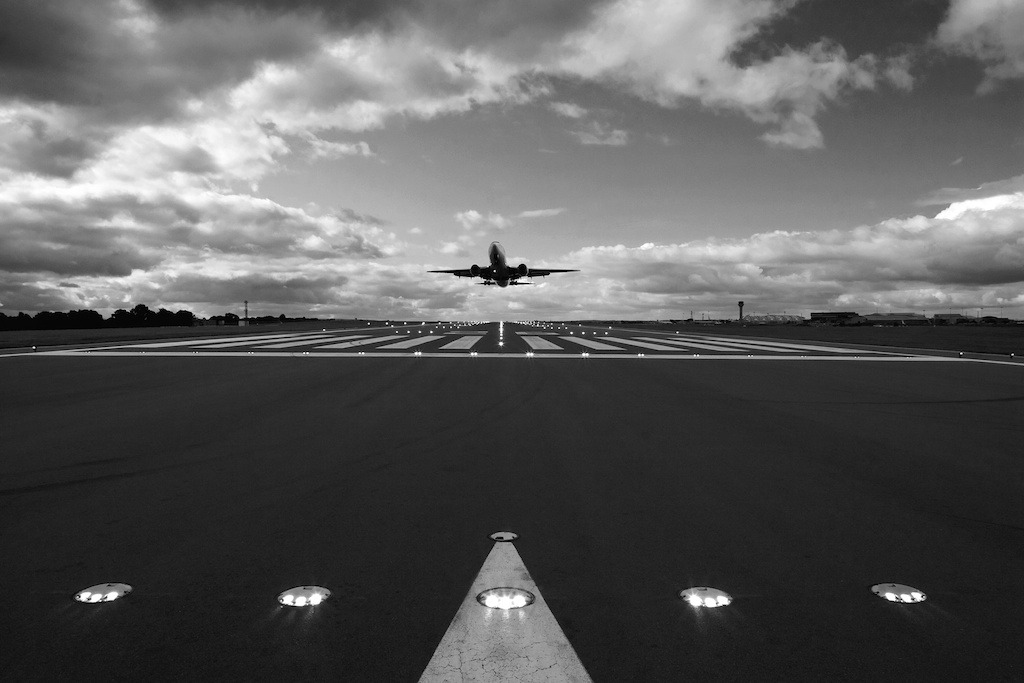 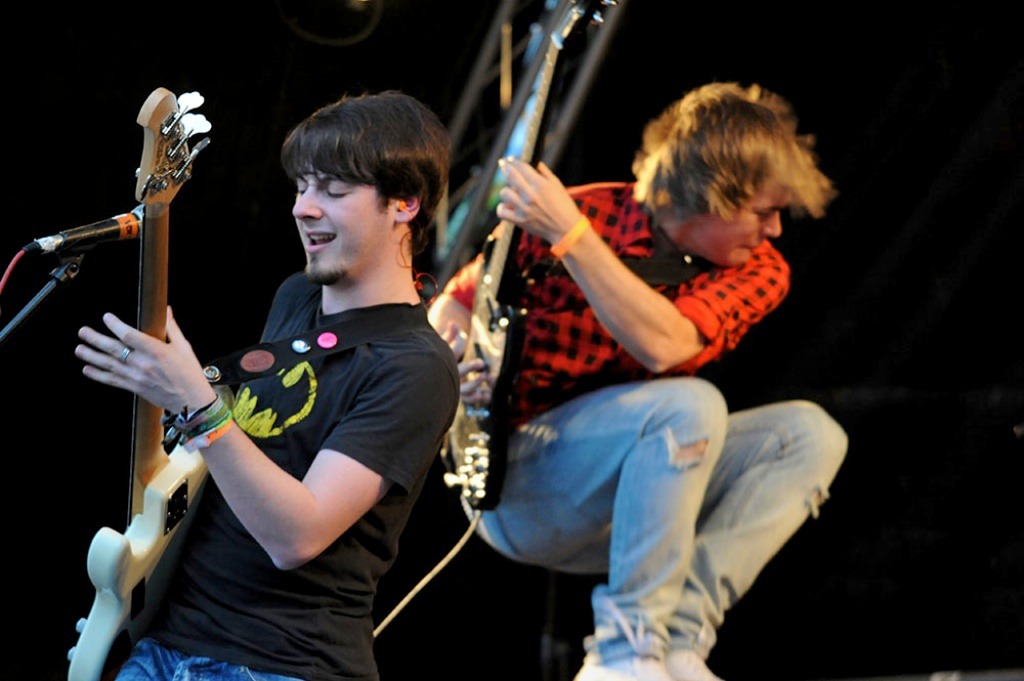 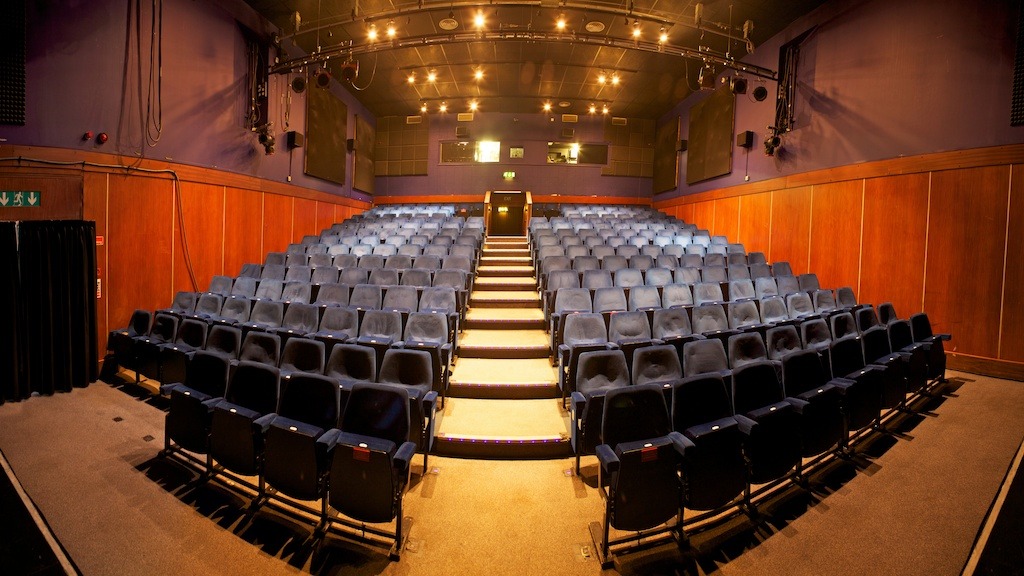 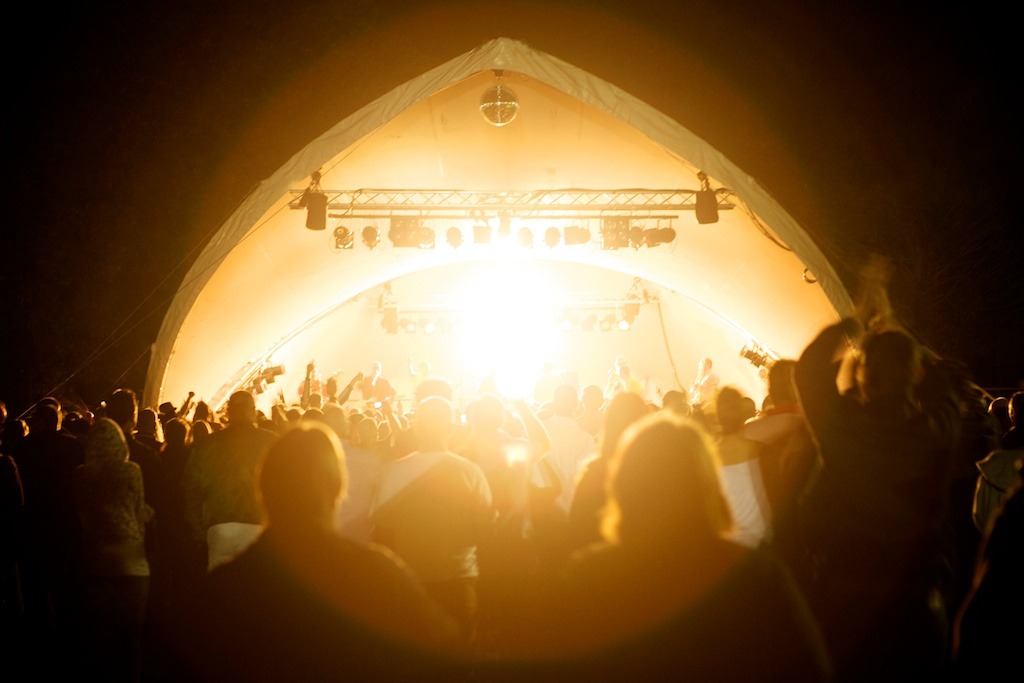 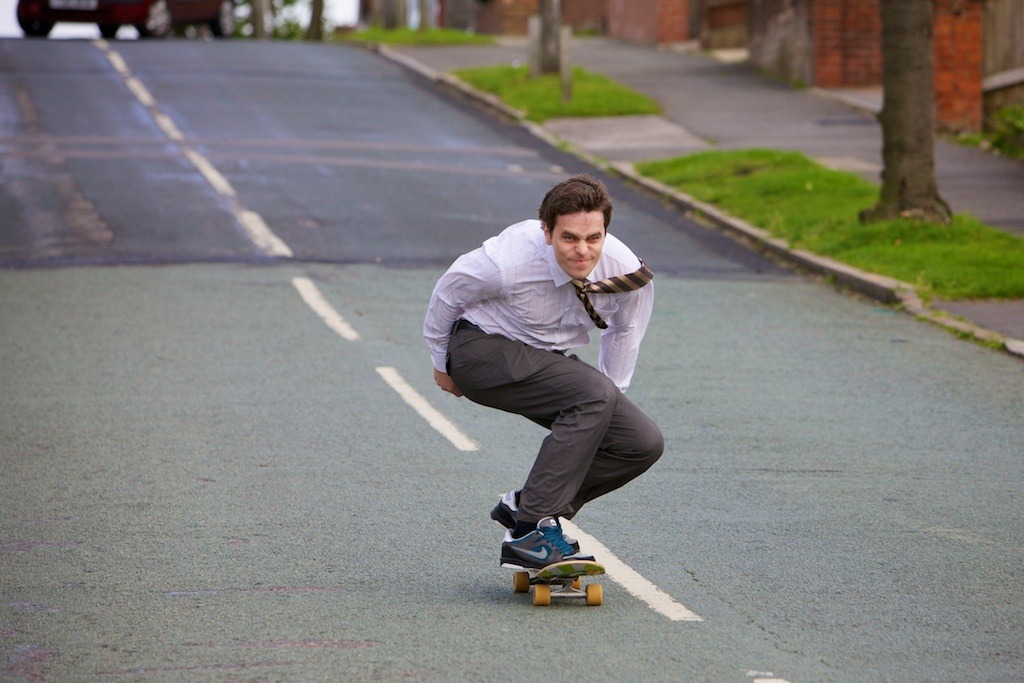 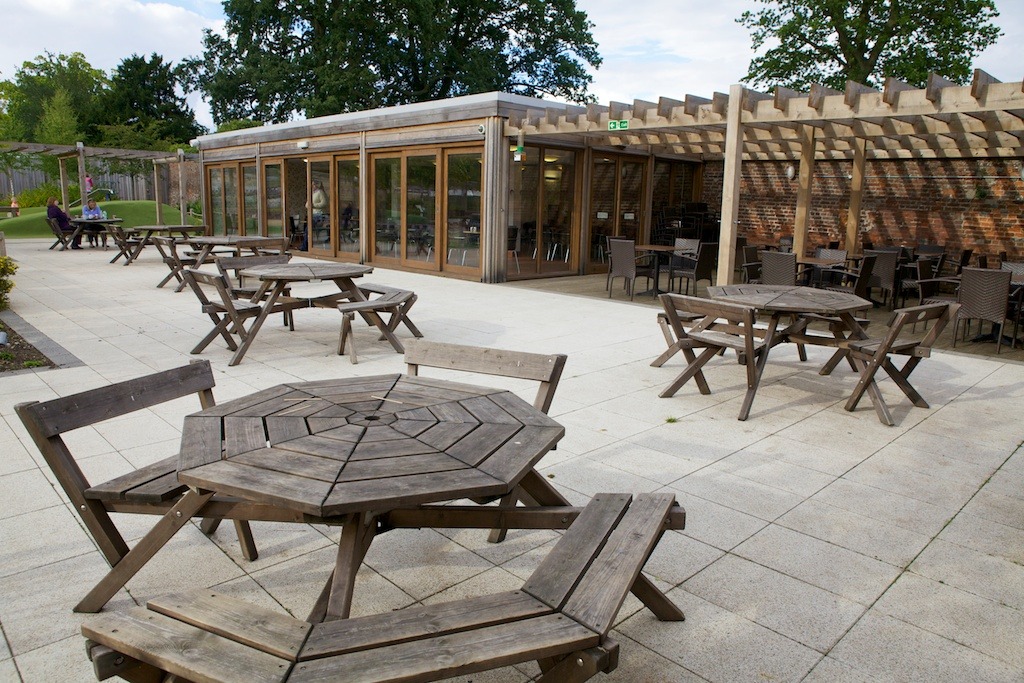 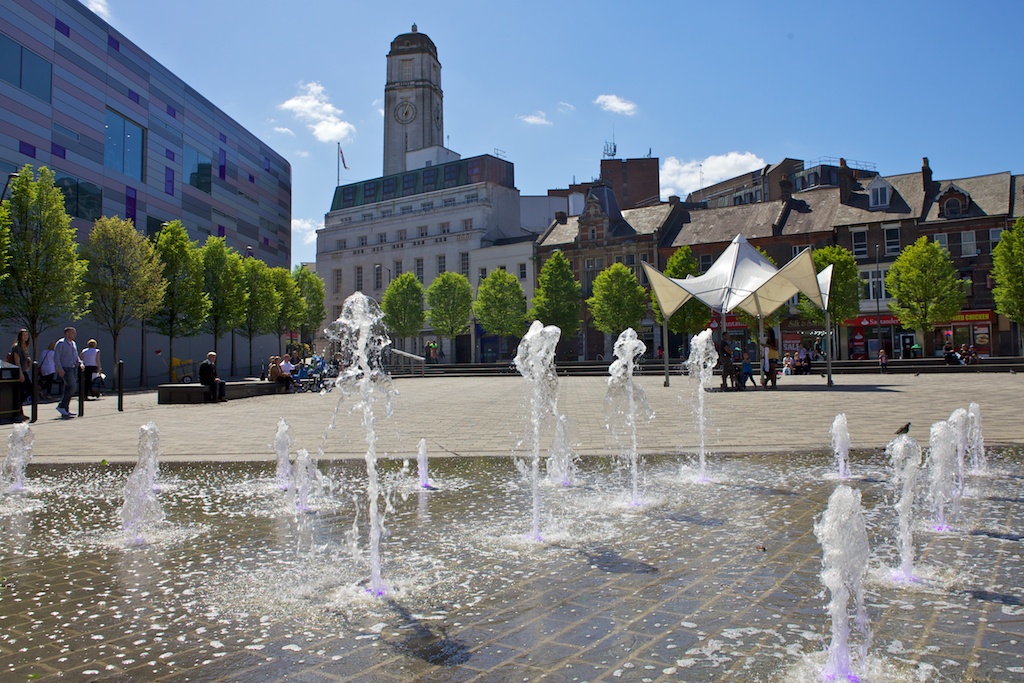 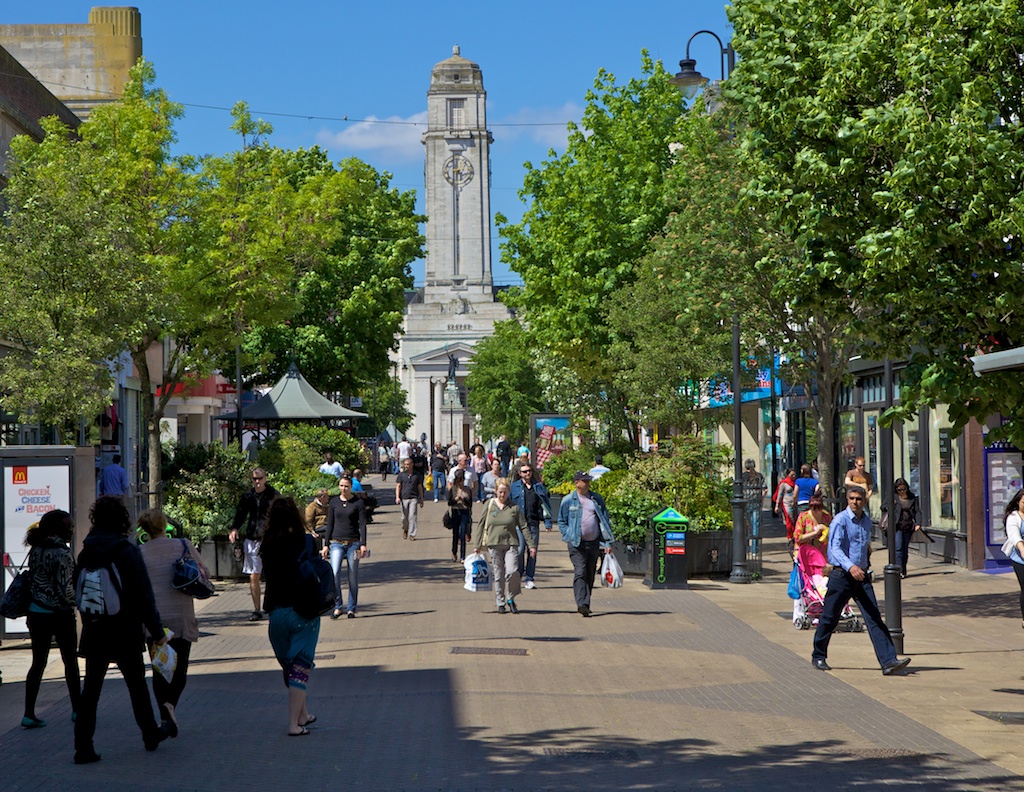 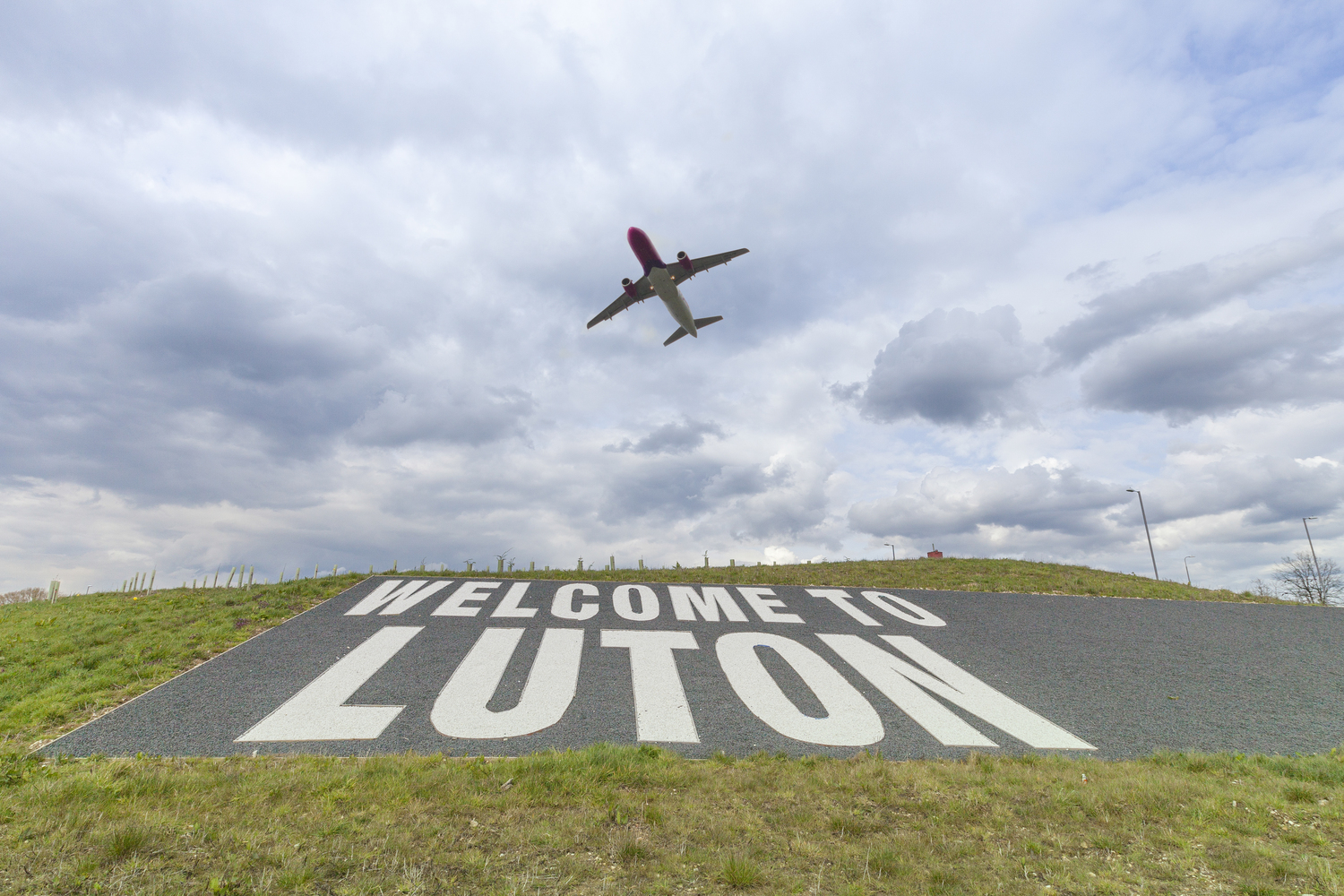 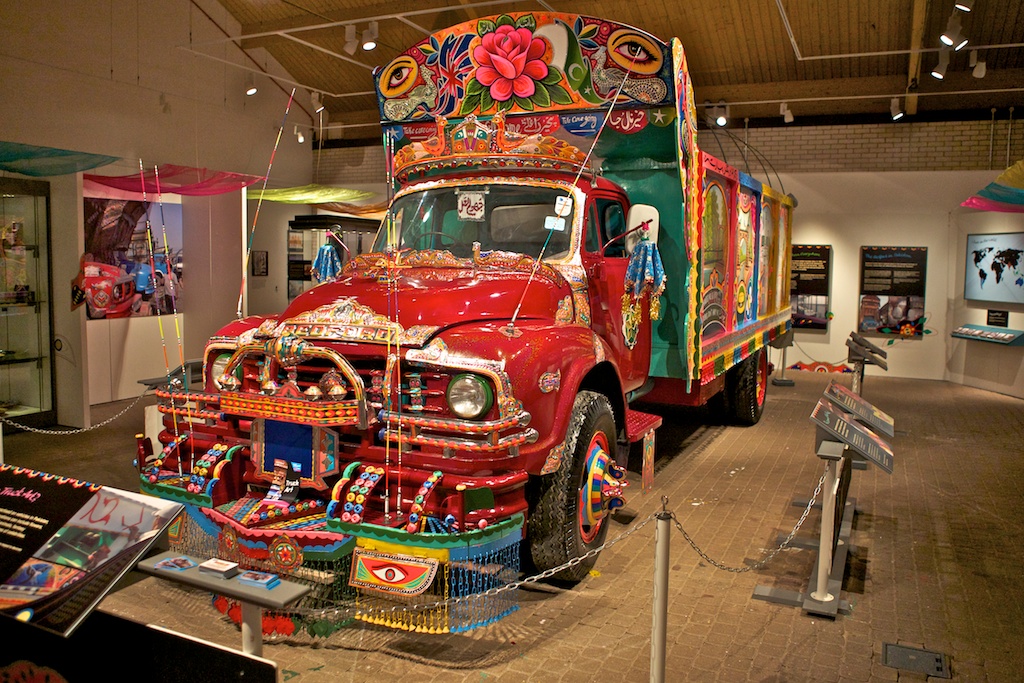 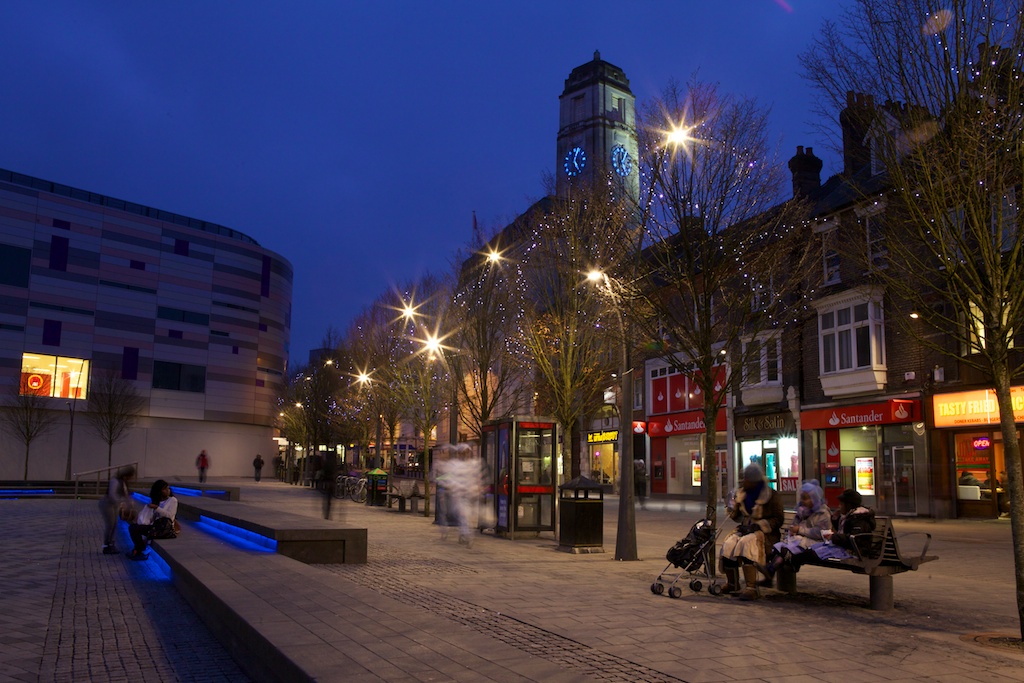 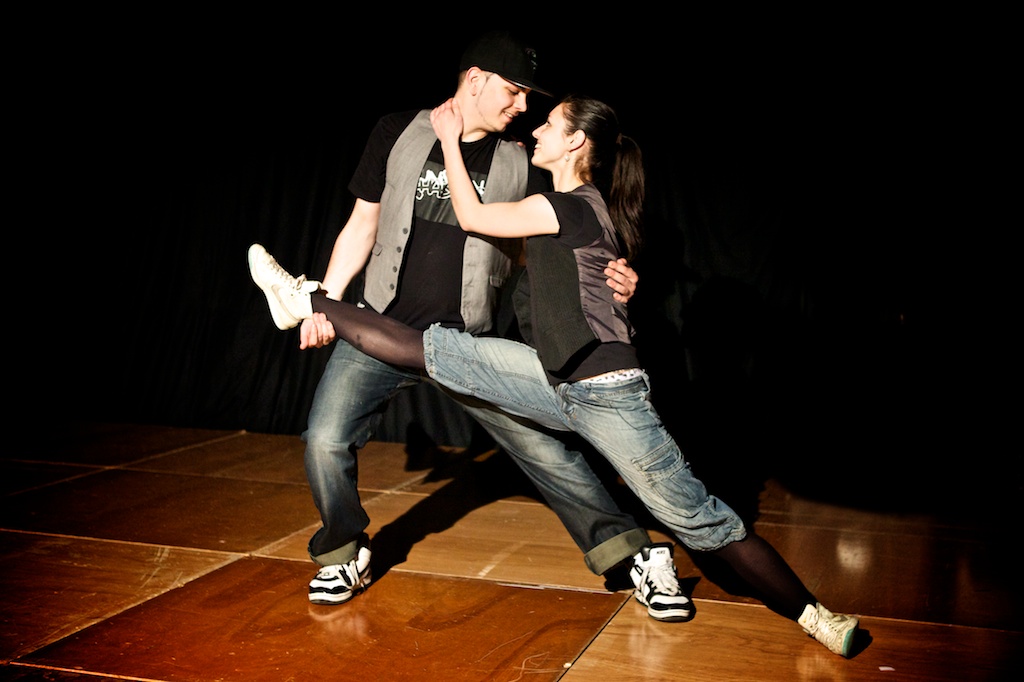 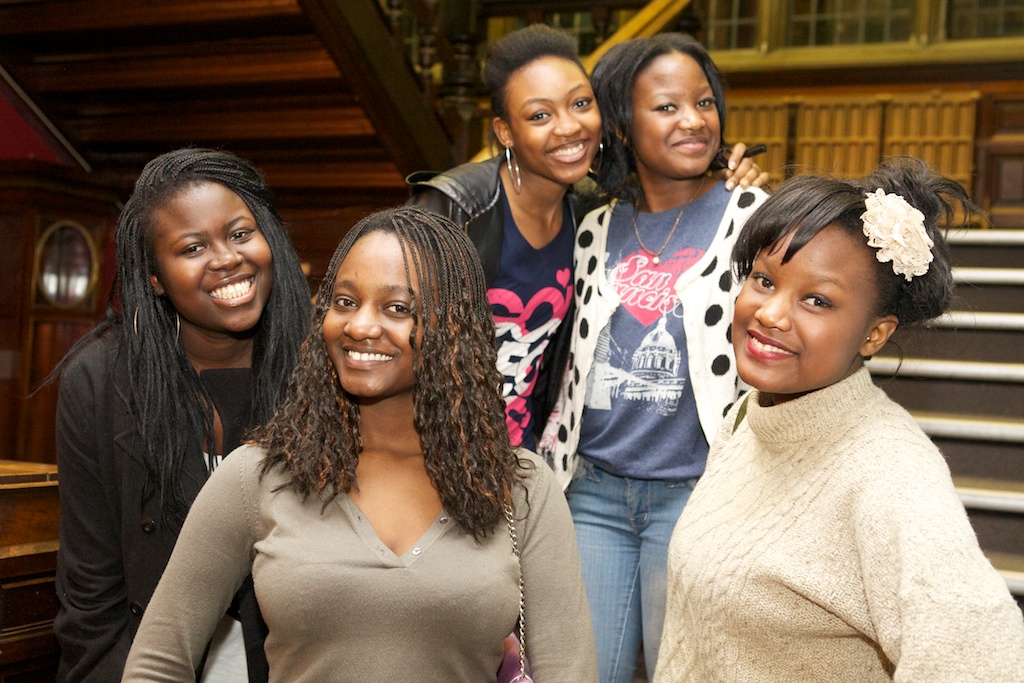 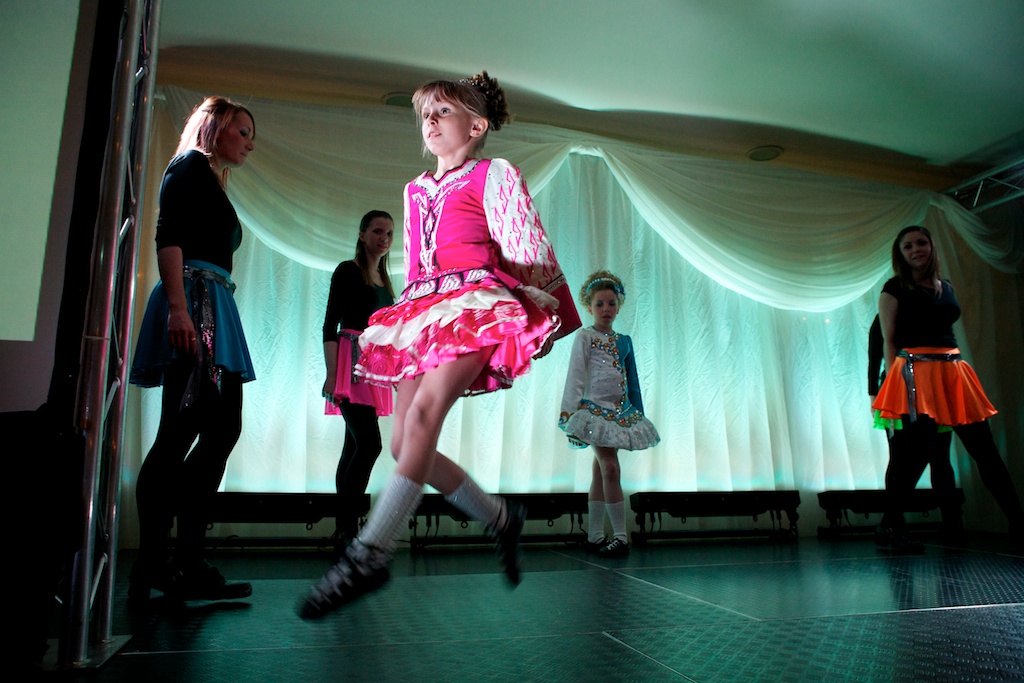 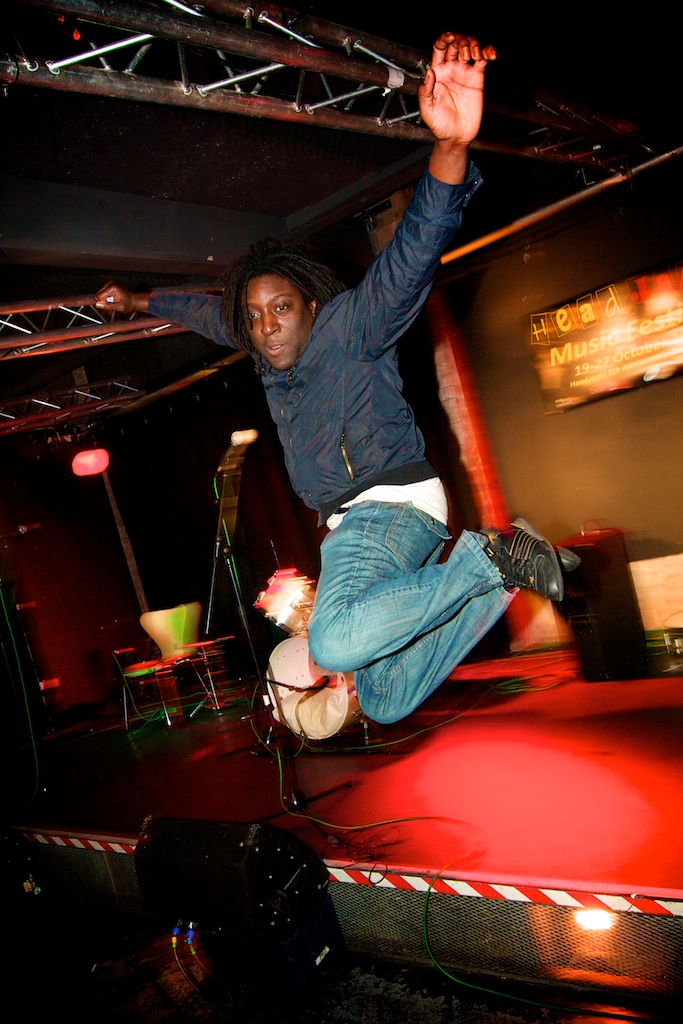 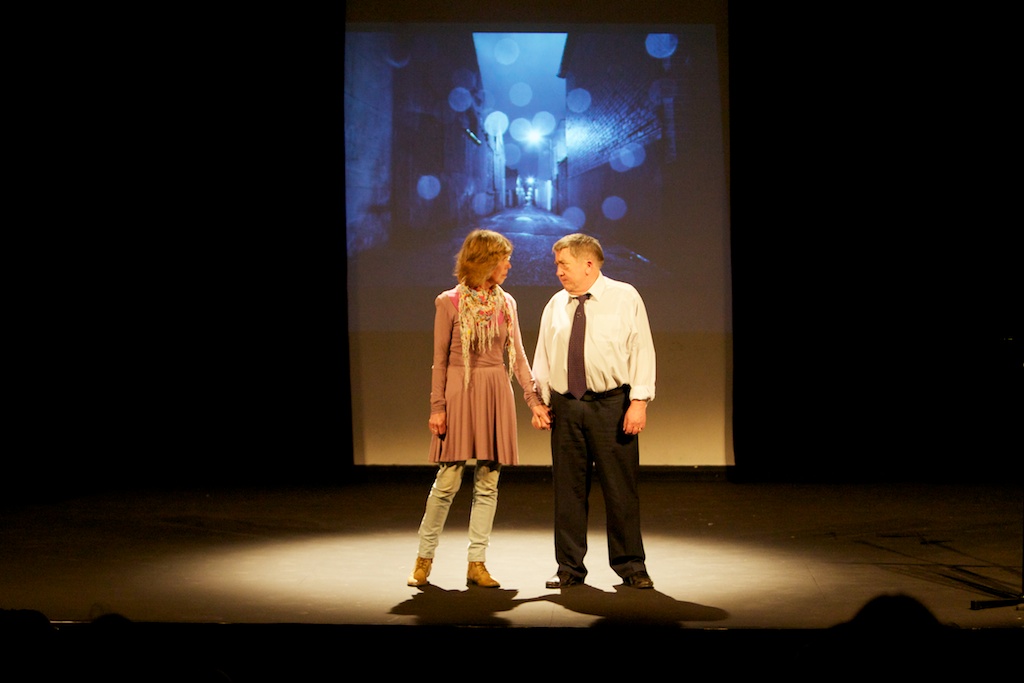 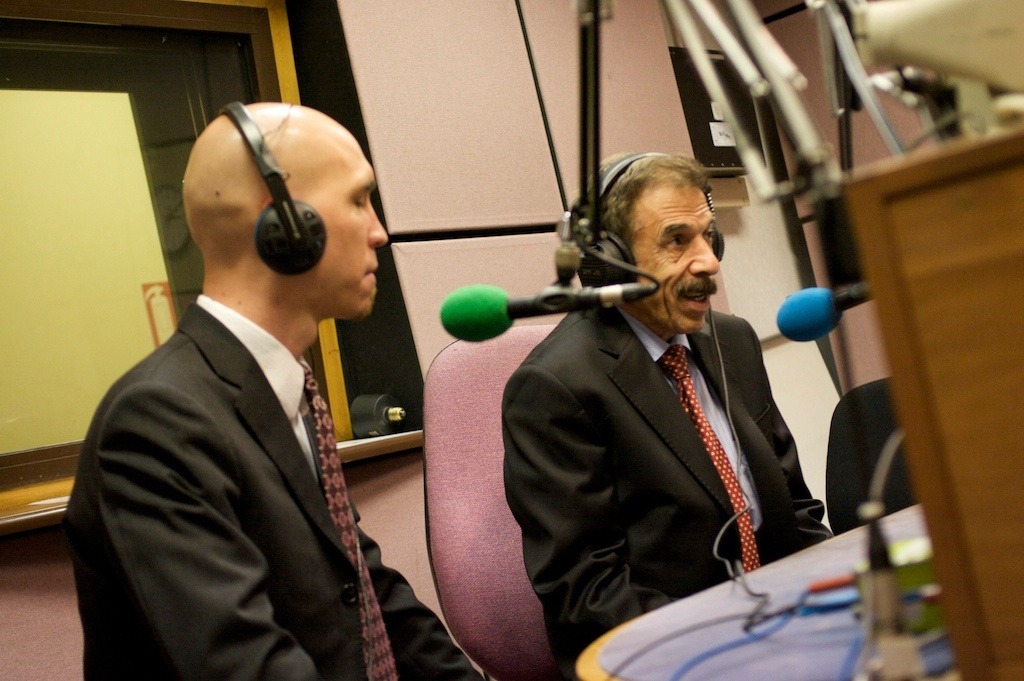 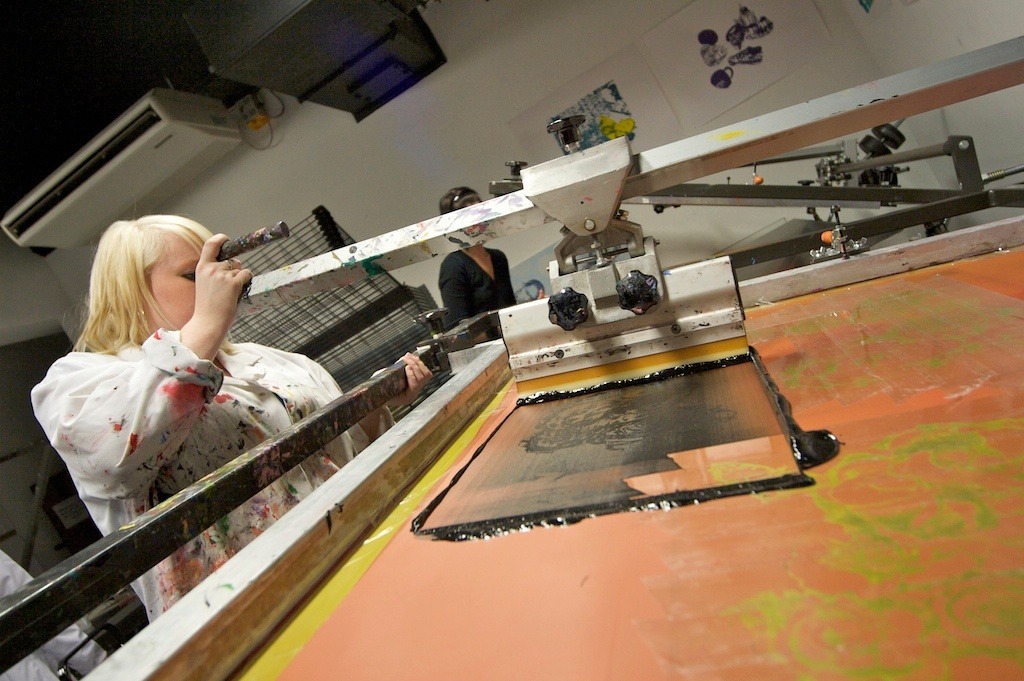 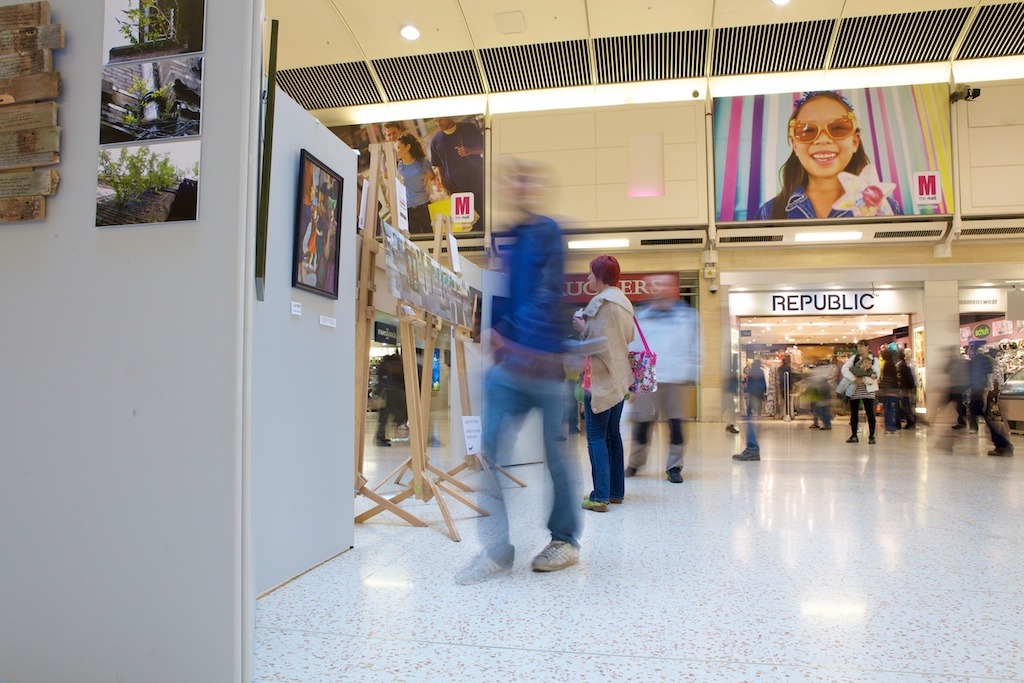 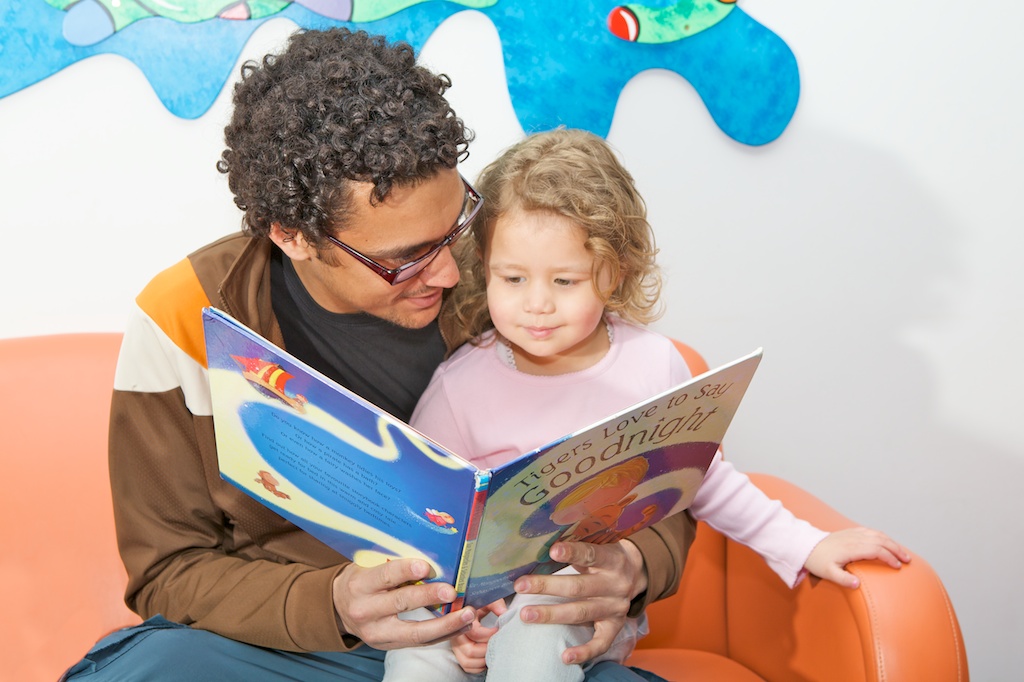