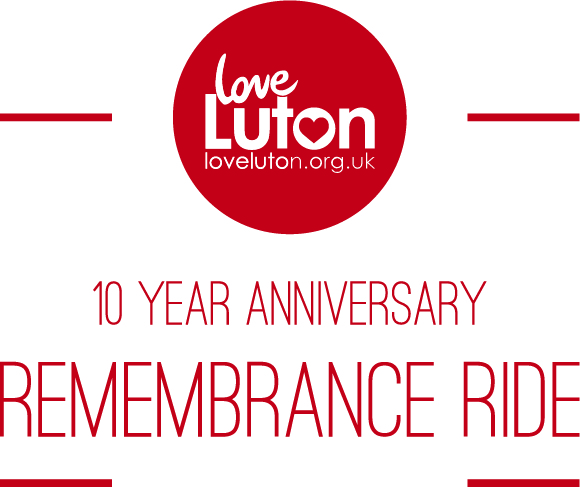 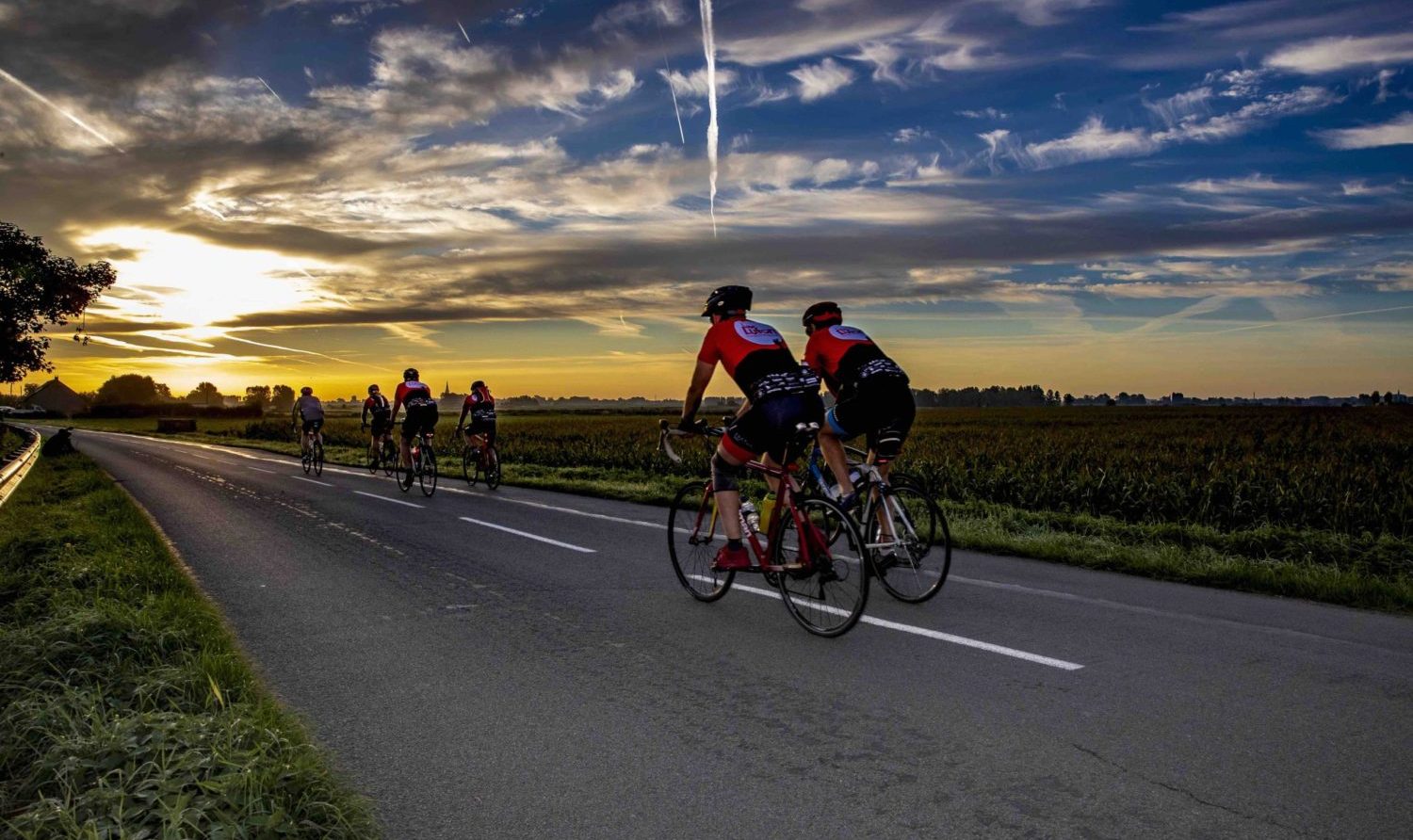 The Love Luton partnership has today confirmed that it is their intention to hold the fifth remembrance bike ride next summer 2021. It had originally been scheduled to take place on the weekend of 12th and 13th September, but due to the Coronavirus pandemic it had to be postponed.

To mark the date of the initial planned bike ride and to coincide with the end of the Tour De France, Love Luton has put together a highlights video which captures the last bike ride from Luton to France. The team cycled more than 200 miles and coincided with the Anniversary of the end of World War 1.

Over the years, cyclists have raised more than £30,000 for charities including:
Keech Hospice Care, the Royal British Legion and Help the Heroes.

Linsey Frostick Chair person of Love Luton said “The pandemic has impacted on us all and we have seen the cancellation of many events globally. Like the rest of the world, Love Luton has looked at other ways to mark key anniversaries and milestones and the release of the highlights video enables us to reflect back on our journey so far. Love Luton is proud to have played its part in supporting some of Luton’s best ever events during the last 10 years and it has been heart breaking to postpone so many of our events.

“Love Luton took the decision to move all Anniversary events to 2021 and will still be marked within the “Anniversary year” which runs through to September 2021.”

Funded entirely by private sponsors, Love Luton was formed in 2010 to lead the town’s bid for city status. Since then, it has supported some of Luton’s biggest events, including the Queen’s Diamond Jubilee celebrations; the Olympic Torch Relay; the half marathon and 10k and the Luton’s Best awards. 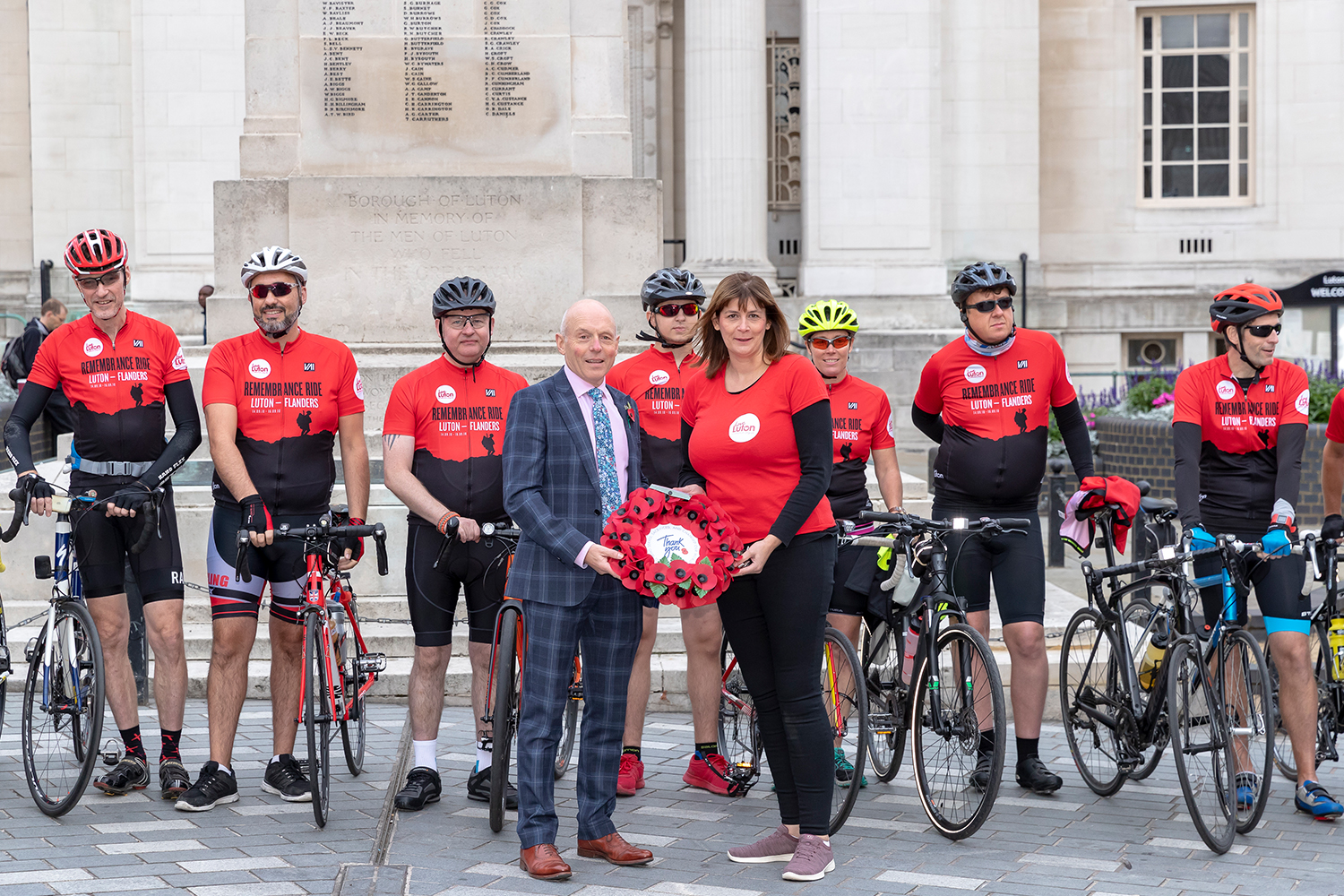 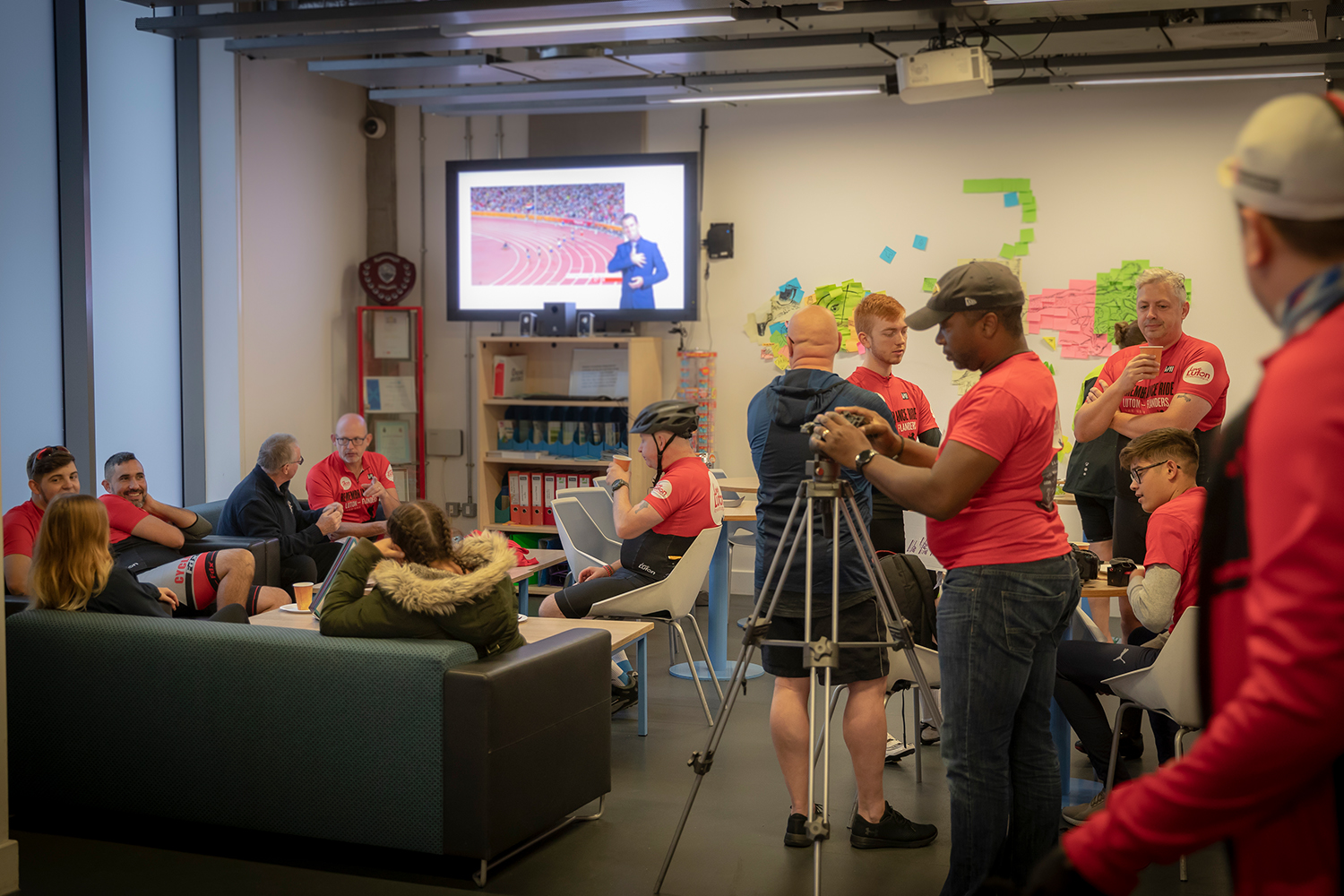 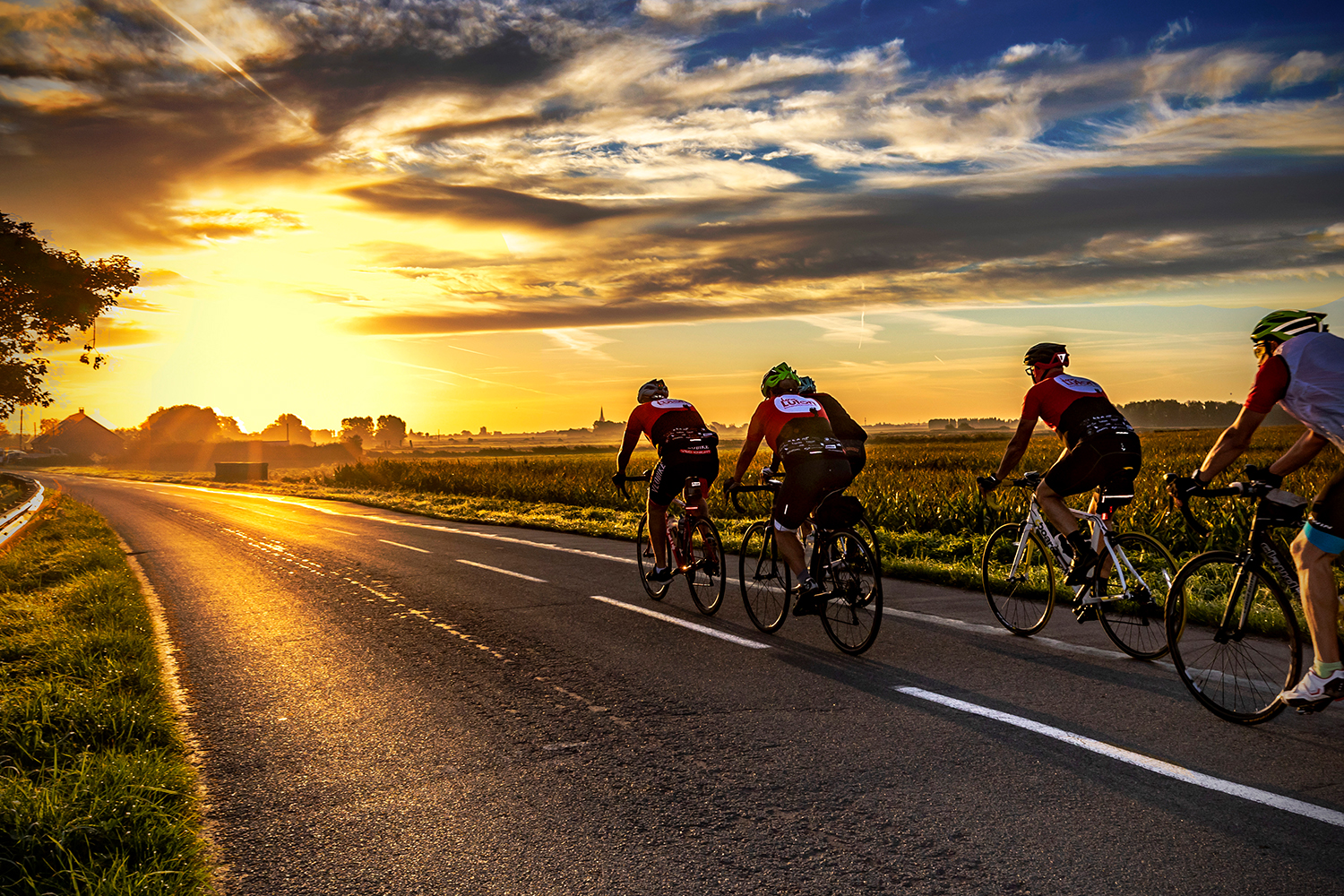 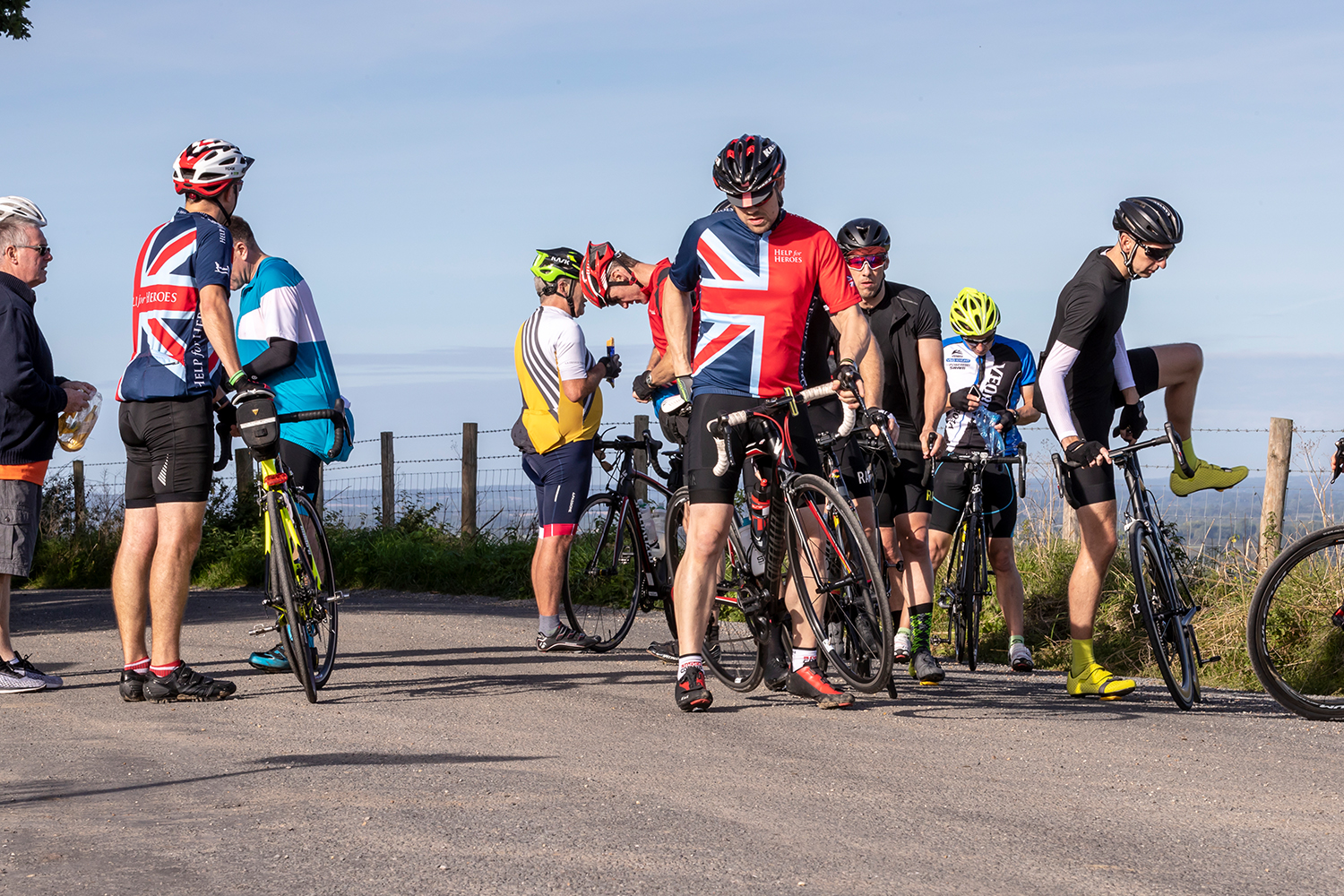 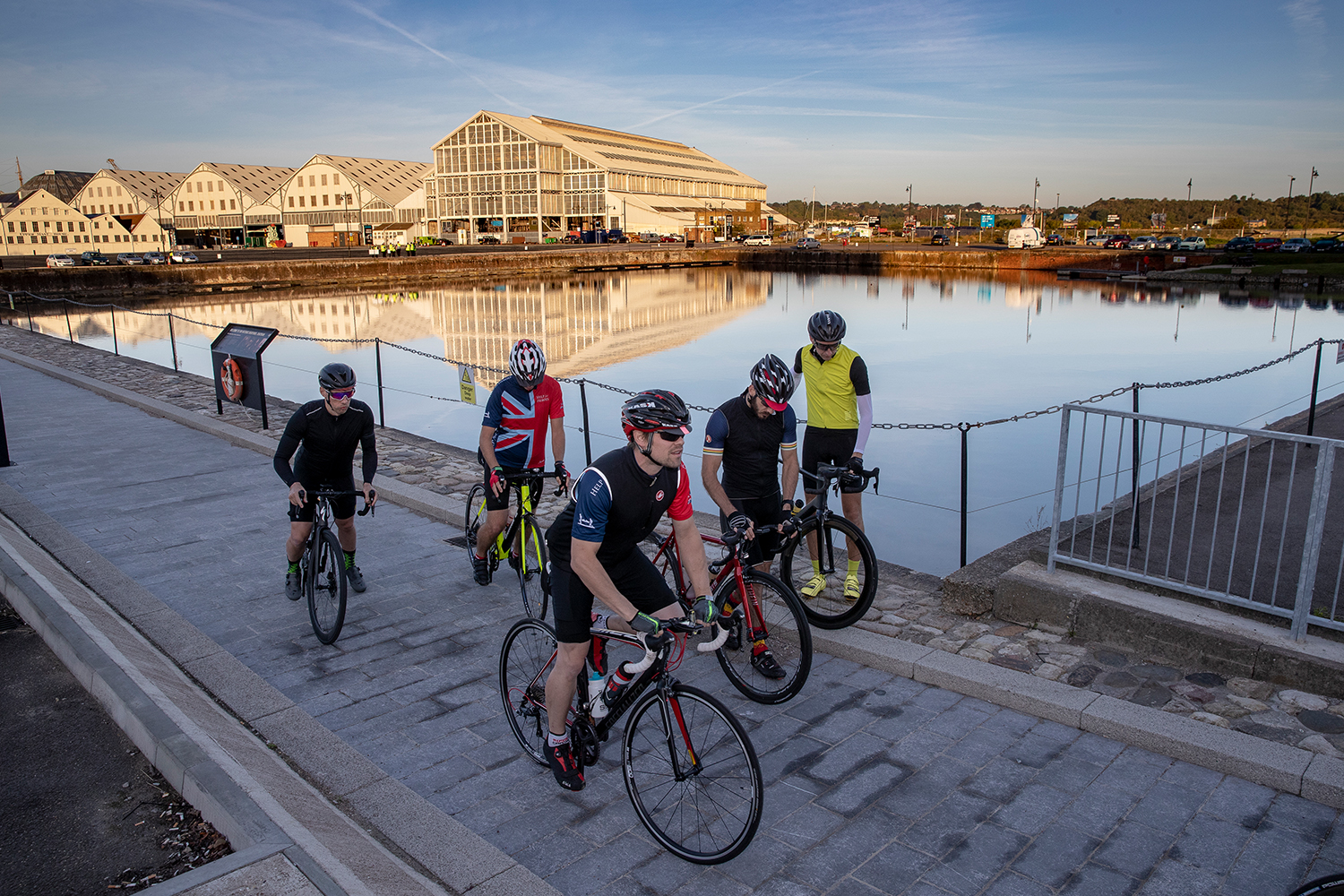 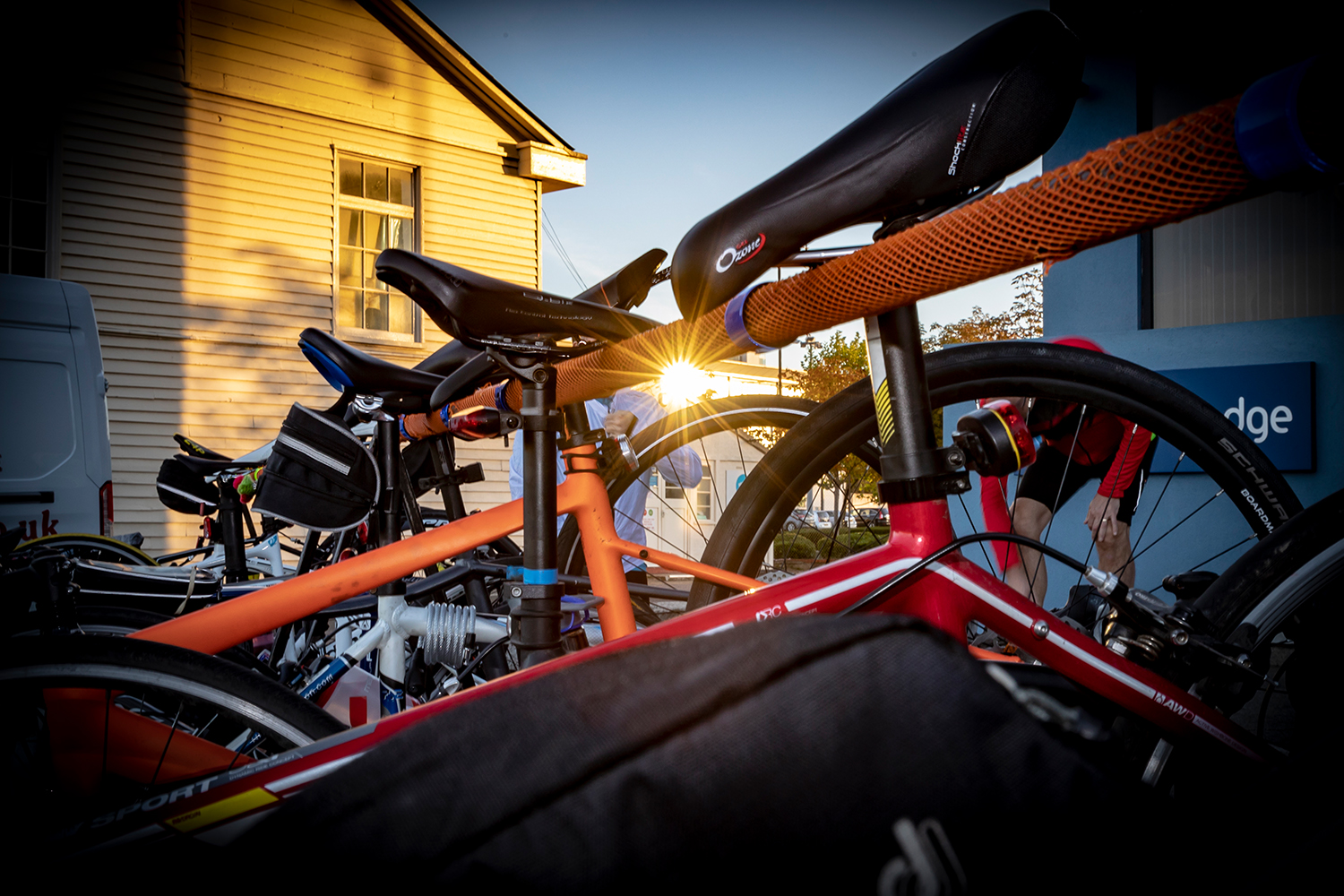 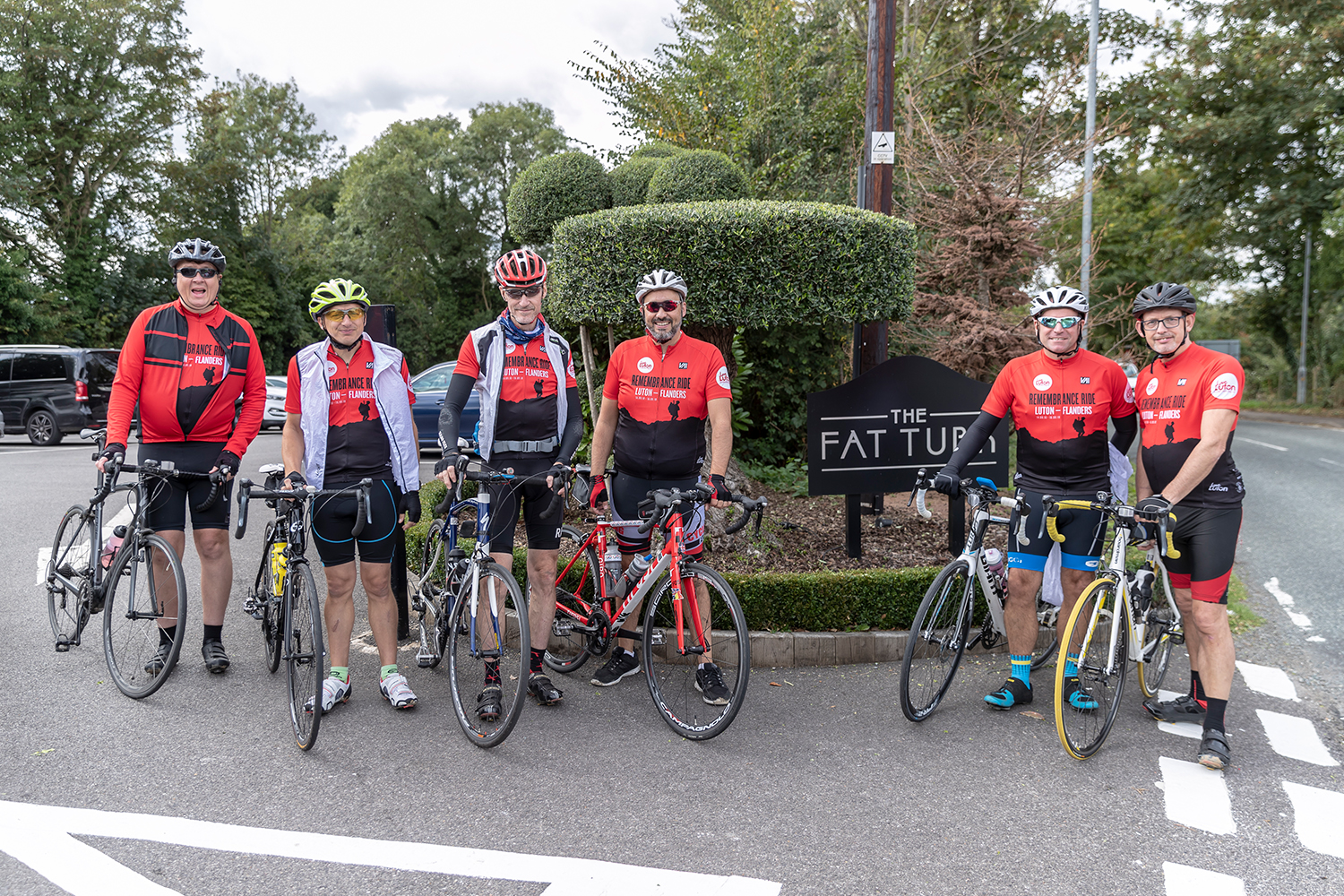 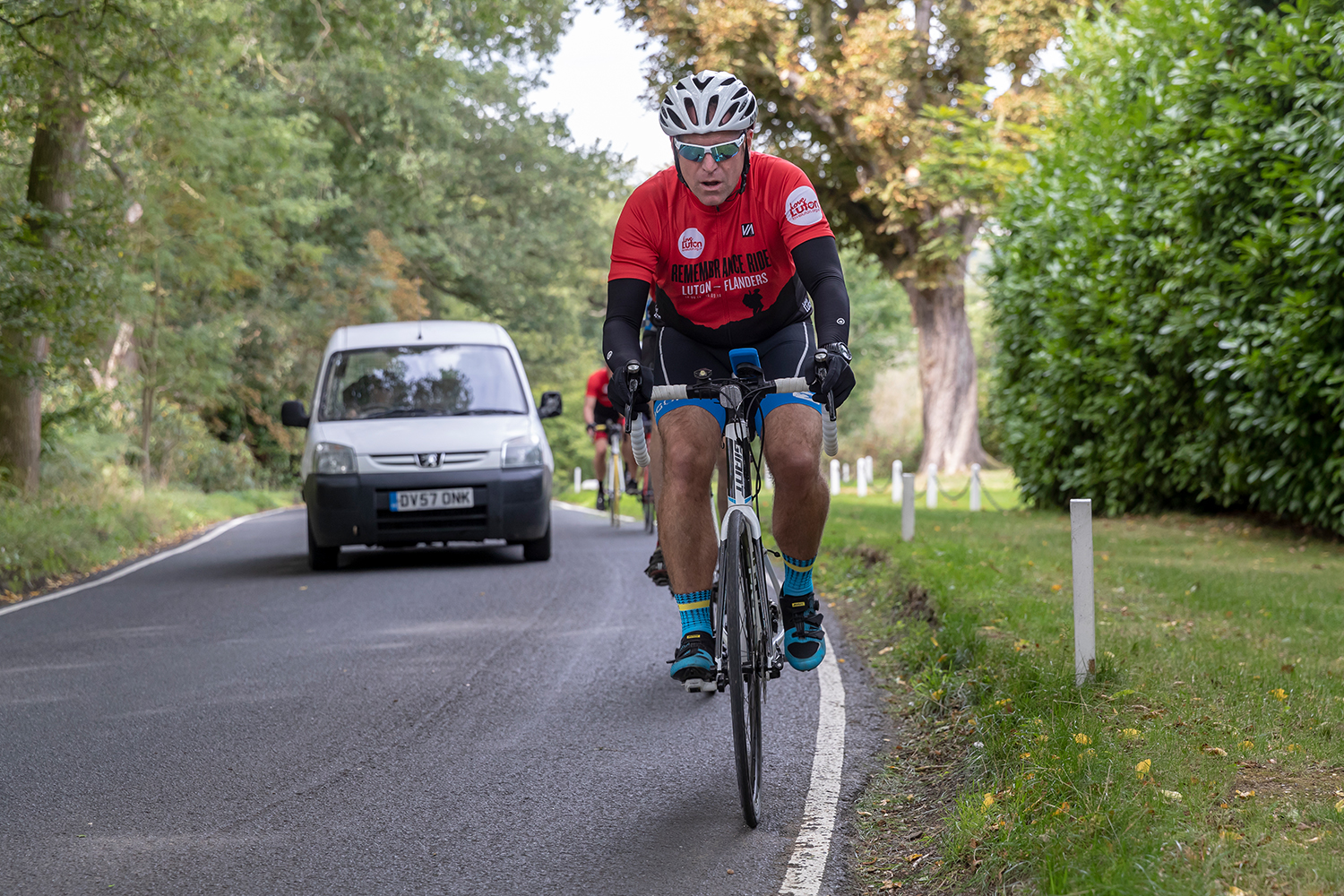 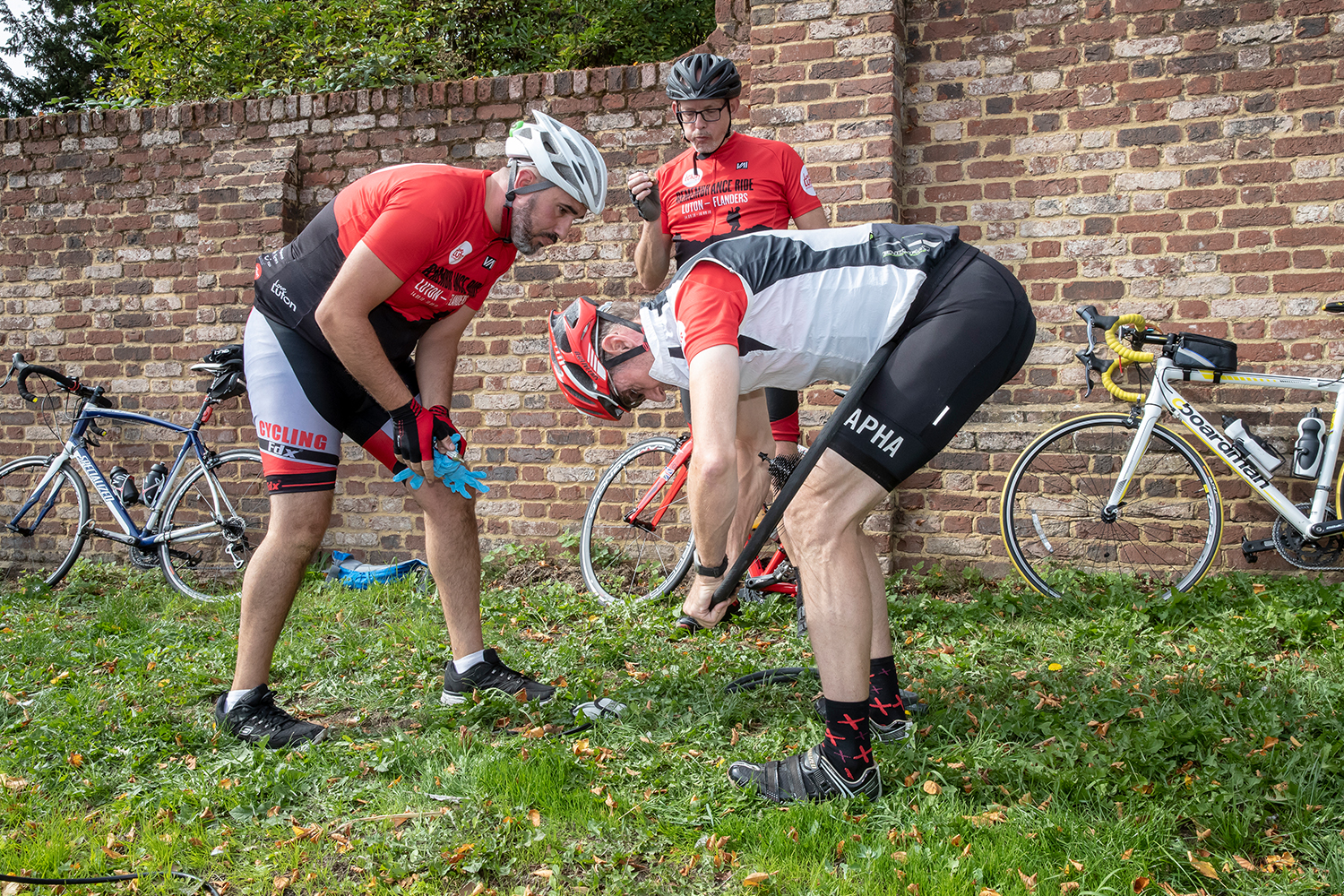 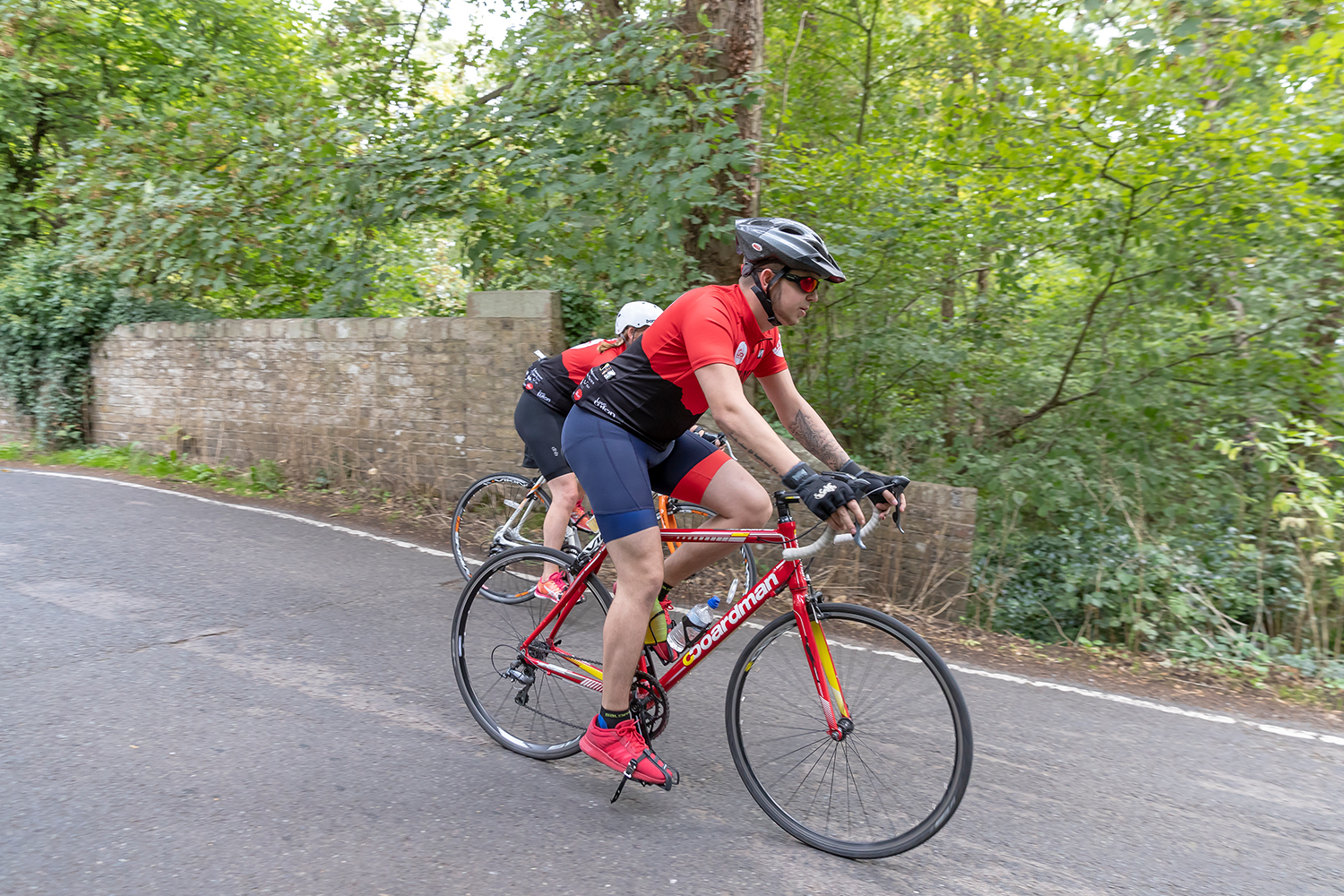